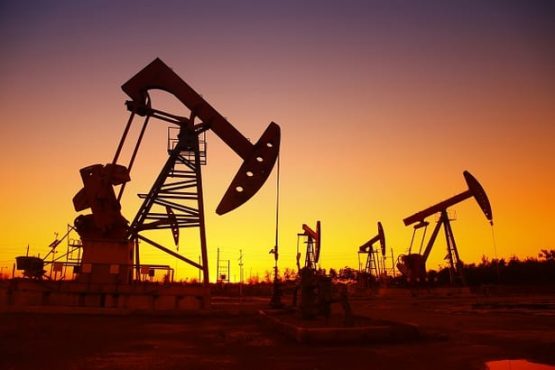 Meanwhile, OPEC’s oil production in June reported at the lowest level since May 1991 during the Gulf War. More importantly, the number met its promised cut as well as the additional 1 million bpd cut by Saudi Arabia.

OPEC reduced the production by 22.69 million bpd in June, according to a Bloomberg survey.

However, the volatility still remained in the oil market as many countries are starting to report higher new daily coronavirus cases after easing lockdown, especially the U.S. that experts considered as a second wave and the new cases could hit 100,000 a day.