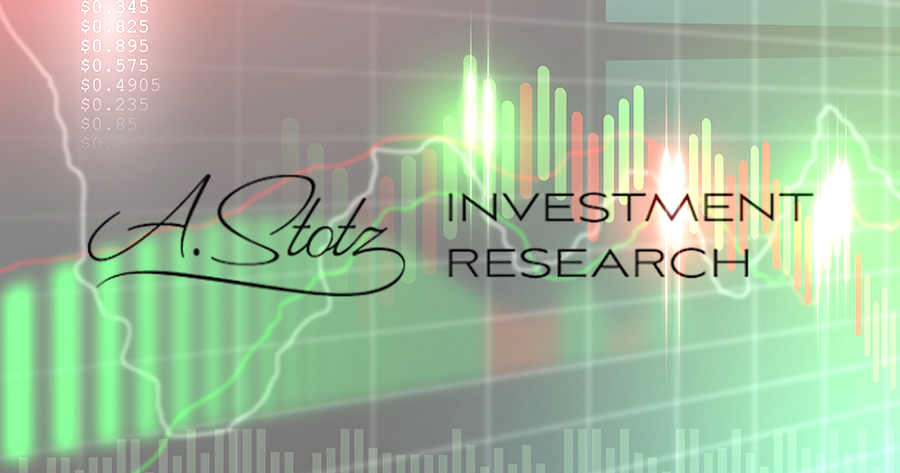 A. Stotz Investment Research Founder & CEO Andrew Stotz stated in an interview with Bloomberg, saying that the current market situation presents a buy opportunity and the market is on a recovery path.

Stotz said that the Thai stock market has been having a tough year in 2020 and the protests have made it worse as the domestic economy has been crushed and it is not coming back when Thailand welcomes almost none tourists this year, compared to 40 million arrivals last year.

“When you add on the frustration and the challenge of the protest, you have a situation where it’s hard for people to take a positive view,” said Stotz.

Stotz added that the protest has an impact to the economy when the Skytrain and the subway could be shut down from people trying to go home or trying to sell, but it is also a fascinating thing to see young people voicing their concerns. He said that the current from pro-democracy protests are different from what Thailand has ever had in the fact that the majority of the protesters are grassroots and not financed by old people, which is very interesting to see.

When asked if he sees the opportunity for investors, Stotz said that when things went terrible, generally there has been a time that the market has gone down and it probably is a buying opportunity, while emphasizing that Thai people are very resilient and they can get back from this. More importantly, Thailand is ultimately on a recovery path where it cannot get any worse when the number of tourists is completely gone.

“I would say that there is a struggle that we’re seeing going on right now, but the end result of that is going to be getting back to normal and getting business and the economy going again,” said Stotz.