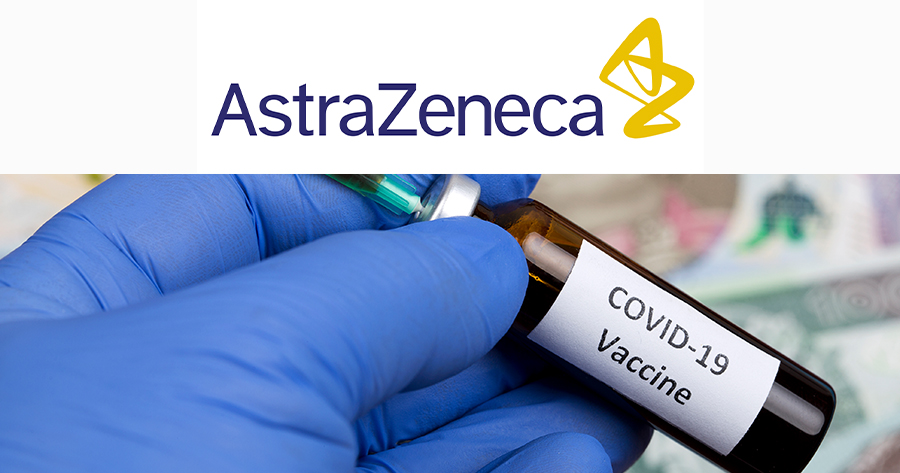 British–Swedish pharmaceutical company AstraZeneca and the University of Oxford were defending themselves against a coronavirus vaccine criticism after U.S. experts have raised a question over product effectiveness and safety, affirming the “highest standards” were used and that “additional analysis will be conducted.”.

The University of Oxford, in collaboration with AstraZeneca, on Monday (November 23) announced the Phase III trials of its coronavirus vaccine has shown an effective-high level of protection from Covid-19.

Shortly afterward, the concern over safety was lifted among U.S.-based analysts, even stated regarding the possibility of vaccine may not be licensed in the U.S. as well as in the U.K. as the combined results of trials revealed only 70% effectiveness, while a lower one of 62% and a high of 90% was only shown for the lowest risk group.

According to BBC report, about 3,000 participants were given the half dose and then a full dose four weeks later, and this regime appeared to provide the most protection or efficacy in the trial – around 90%.- In the larger group of nearly 9,000 volunteers, who were given two full doses also four weeks apart, efficacy was 62%.

Pascal Soriot, CEO of AstraZeneca, confirmed to Bloomberg on Thursday the company was likely to run an additional global trial to evaluate the efficacy of its Covid-19 vaccine.

Thailand is set to sign a purchase agreement for Covid-19 vaccine with AstraZeneca today (November 27) following the Cabinet’s resolution on November 17, 2020.

The Cabinet has approved a budget of 6 billion baht for the purchase of 26 million doses for the immunisation of 13 million people. The Government expects the vaccine will be  available in Thailand by mid-2021.