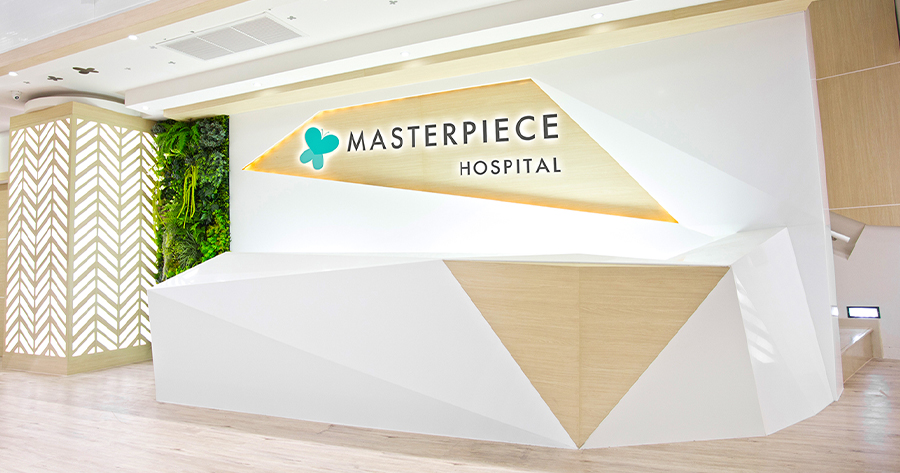 Master Style Co., the owner of a Masterpiece Hospital, a plastic surgery hospital in Bangkok, is weighing an initial public offering in Thailand that could raise as much as $100 million (approx. 3,000 million baht), reported Bloomberg, citing people with knowledge of the matter.

The operator of Masterpiece Hospital is working with an adviser to prepare for the listing in the Thai stock market, which could happen as soon as this year, said the people, who asked not to be identified as the information is private. The company plans to use the proceeds to fund its operations as well as for expansion into new business such as dental and in-vitro fertilization, said the source.

The Thai stock market, buoyed by Central Retail Corp Public Company Limited (CRC) and SCG Packaging Public Company Limited (SCGP), raised $4.9 billion in first-time share sales in 2020, up from $3.6 billion a year earlier, according to data compiled by Bloomberg, marking it the second-biggest country to raise initial public offerings in Asia in 2020, just behind China.

Masterpiece Hospital provides a range of plastic surgery and cosmetic treatments, including breast augmentation, liposuction and hair transplant, according to its website.

Still, the source stated that deliberations of the share sale are at an early stage and details could still change.