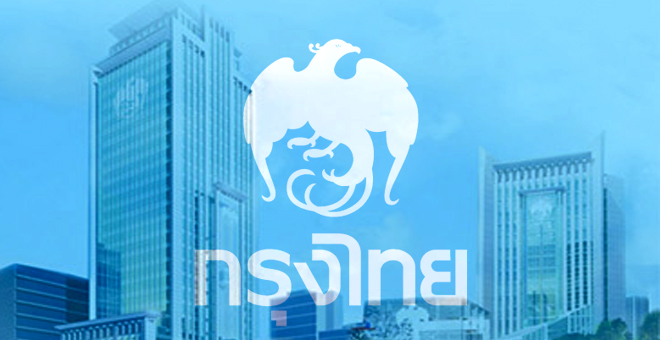 Krung Thai Bank Public Company Limited (KTB) has announced that the company received the letter issued by Financial Institutions Development Fund (the Fund) on November 3rd, 2020, which the Fund informed KTB that the Office of State Council has legal opinion, in writing, responding to the Fund’s consultation about the state enterprise status of the Fund and KTB.

On such written opinion, it states that Krung Thai Bank Public Company Limited is not a kind of neither private nor public company classified as “State Enterprise” under sub-section (2) and (3) of Section 4 of the Budget Procedures Act, 2018.

The alteration of KTB’s status according to the legal opinion, as described above, has a material effect on the company’s business operations and compliance with the laws and regulations related to state enterprises.

As a result, KTB is considering the impacts in various areas. However, if the company has the clarity of the impacts, the Bank will notify the Stock Exchange of Thailand next time. In addition, KTB worked on the Office of State Council’s such legal opinion affecting the status of the company’s Board of Directors and Chief Executive Officer, which is concluded that the Bank’s Directors and Chief Executive Officer, as well as employees, are not subject to the Standard Qualifications for Directors and Employees of the State Enterprise Act, 1975, as a result of the legal opinion of the Office of State Council thereof and the Development of Supervising and Administrating the State Enterprise Act, 2019. For other legal impacts, the Bank will inform you next time as well.