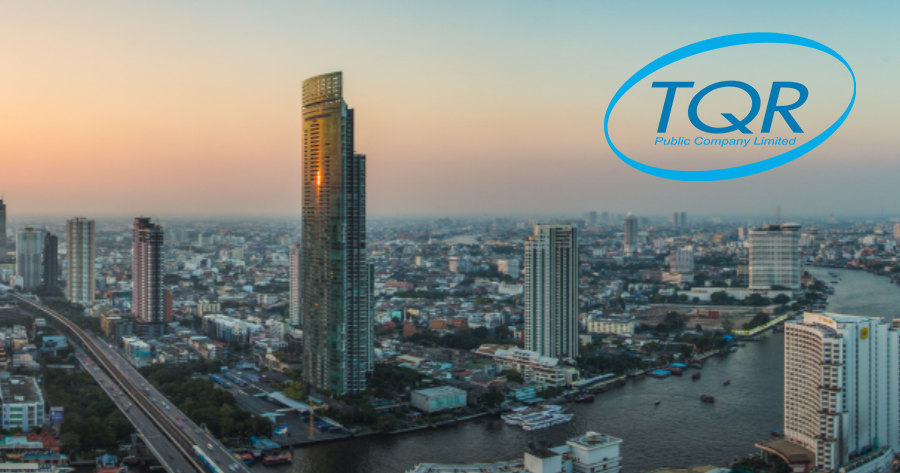 In 2021, TQR expects a revenue growth of not less than 10% aligned with a 10% estimated growth of reinsurance premium payables to 7,500 million baht. The company has been expanding at the average of more than 10% per year for over 5 years. However, TQR also seizes opportunities for business’s growth and expansion, as well as jointly conducting the study and development for new launching products with business allies.

For the year 2021, TQR will mainly focus on developing the Operating Efficiency Improvement and Financial Model for the insurance industry in preparation for business expansion and boosting TQR’s competitiveness in the global stage. Mr. Chanaphan added that TQR will maintain its annual growth for this year at 30%.