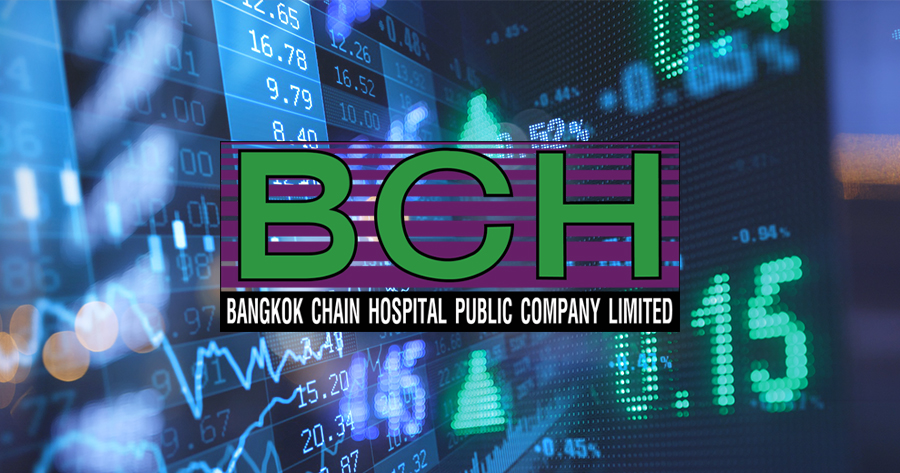 DBS Vickers Recomm. “BUY” on B…

The House of Representative impeached the U.S. President Donald Trump on Wednesday for “incitement of insurrection” at the Capitol last week in a voting of 232-197 with 10 Republicans siding with the Democrat.

He is the first President in the history of the United States of America to be impeached twice by the House.

Trump will face a trial in the Senate, where if convicted he could face being barred from office forever.

However, the voting in the Senate will not convene before January 20, 2021, meaning that he will not be kicked out of the office during his term.