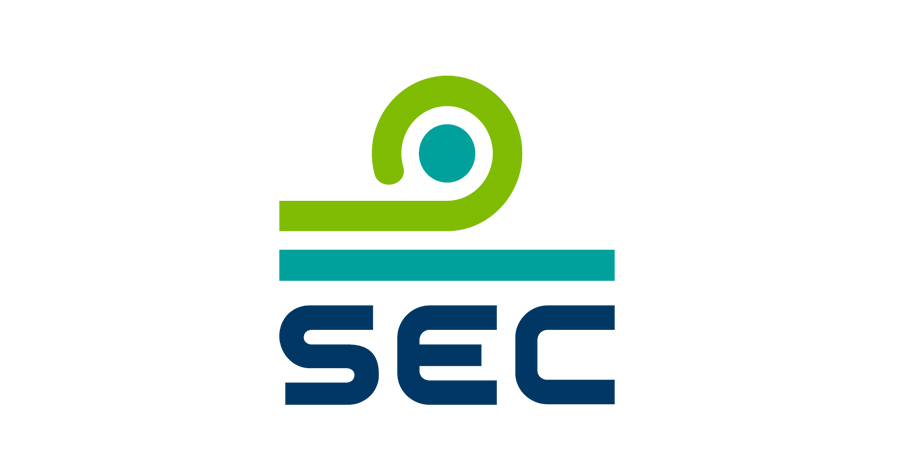 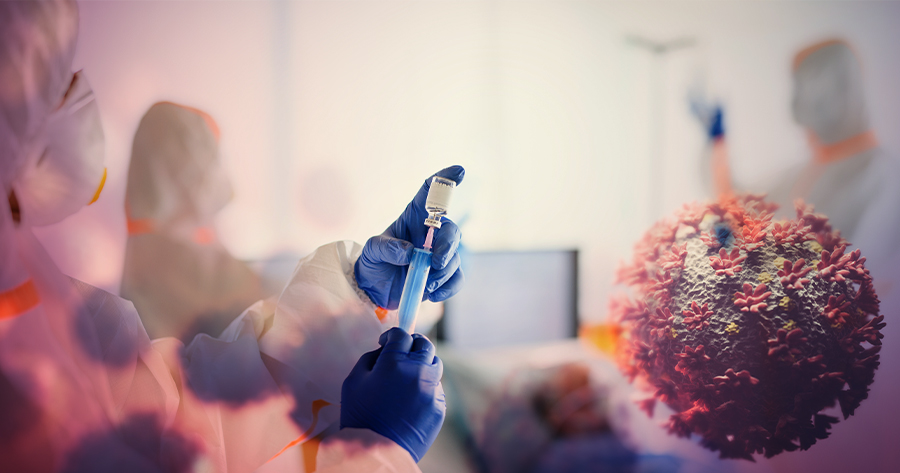 The US GDP expanded at a 4.0% annualized rate in the last quarter of 2020, showing a continued economic recovery from the sharp declines amid the ongoing pandemic, but for the full year, the economy has contracted 3.5%, the biggest drop in nearly 8 decades.

“The increase in fourth quarter GDP reflected both the continued economic recovery from the sharp declines earlier in the year and the ongoing impact of the COVID-19 pandemic, including new restrictions and closures that took effect in some areas of the United States,”, said the report.

Despite the full year economy decreasing 3.5% compared with an increase of 2.2% in 2019, marking the first contraction in economic activity since 2009, and the biggest drop since 1946, the GDP is now only 2.5% below pre-pandemic levels.