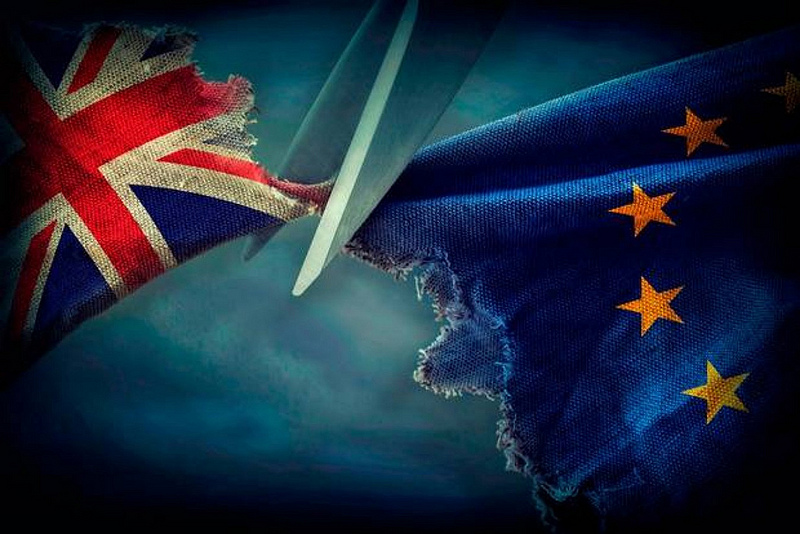 The British lawmakers on Thursday had approved legislation to give a green light for Britain to leave the EU on January 31 with an exit deal.

The divorce deal between Britain and the EU has been going back and forth, especially with the previous prime minister Theresa May who traveled between England and Brussels frequently back in her days to get the deal done, but sadly, it was done by Boris Johnson instead.

The lawmakers in the House of Commons voted 330 to 231 to approve the Withdrawal Agreement bill which will become the law in the coming weeks after getting approved by the House of Lords. This will give Britain enough time to leave at the end of the month with a deal to minimize economic disruption.

Now, the crucial moment will be the transition period in which Britain will remain under EU’s law until the end of 2020.