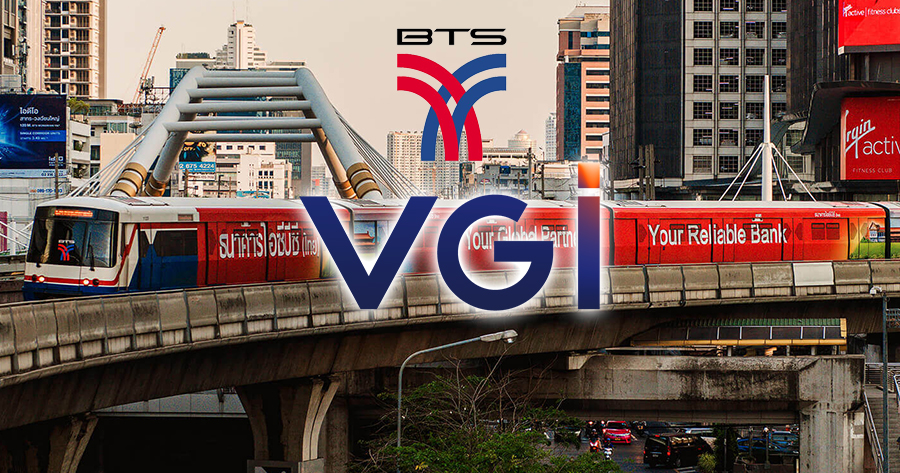 VGI Public Company Limited (VGI) announced that the company confirmed of the big lot transactions by Bangkok Mass Transit System Public COmpany Limited (BTSC) on November 13, 2020, in the amount of 1.3 billion shares or equivalent to 15.1% of VGI’s total issued shares, and said that BTSC confirmed that the transaction would not result in any change on the management structure and the business policy of VGI.