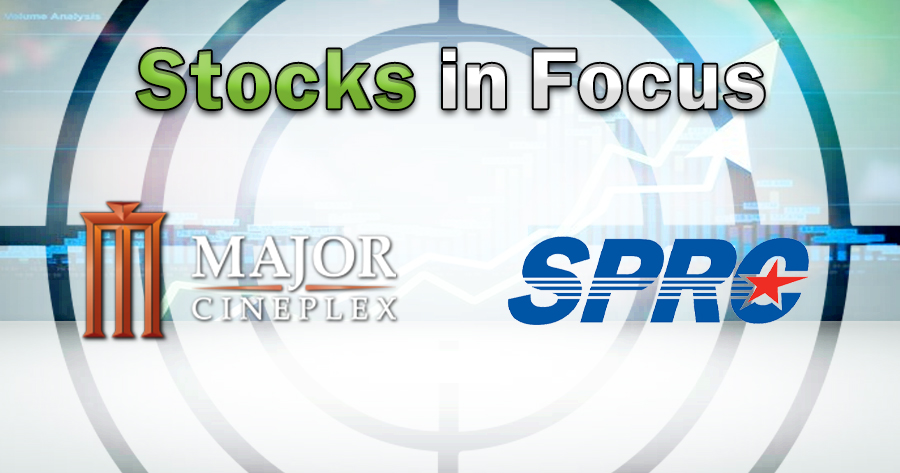 Kaohoon Online has selected stocks with a high-growth potential for investors to consider on November 20, 2020.

Maybank Kim Eng has given a “BUY” recommendation on Major Cineplex Group Public Company Limited (MAJOR) with a target price at ฿18.20/share.

Maybank stated that MAJOR’s 3Q20 began to recover, with EBITDA turned to positive thanks to cost and expenses cuts. 4Q20 outlook should gradually improve and significantly grow in 2021 driven by a large number of Hollywood and Thai films set to release, coupled with enhanced operational efficiency.

Krungsri Securities has given a “BUY” recommendation on Star Petroleum Refining Public Company Limited (SPRC) with a target price at ฿10.00/share.

KSS stated that SPRC continued to speculate on refinery plays amid reopening themes. US refiners continued to climb 1% yesterday in anticipation of improving oil demand and economic activities next year. The security company stated that the market might upgrade earnings while stock remains a laggard vs the SET Index.