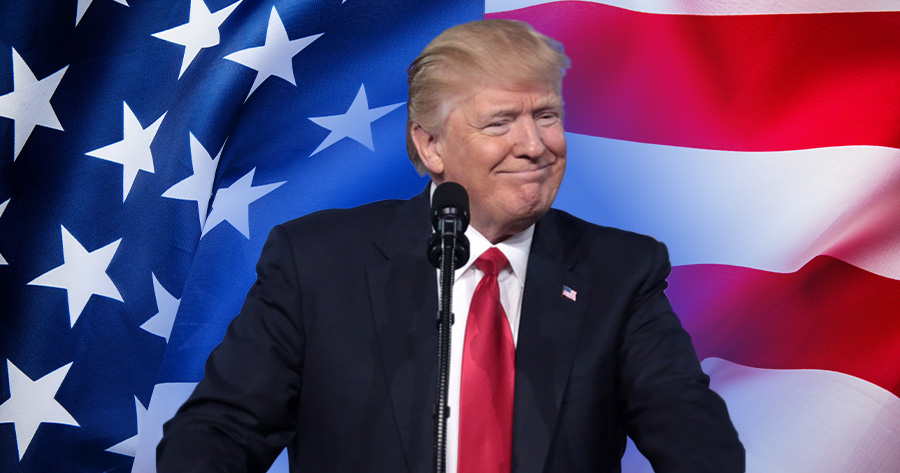 US President Donald Trump finally signed a massive $900 billion Covid-19 relief and government funding bill days after delaying for days as the soon to be ex-president suggested he could veto the bill, citing it includes an inadequate direct payment to Americans and foreign aid money.

As Trump denied to approve the bill for nearly a week, millions are expected to lose a week of jobless benefits. Those unemployed Americans who have already been granted a $300 weekly supplement will get the additional fund later than they could have.

Trump called this bill a “disgrace” despite Congress having approved it, he claimed that because it included $600 rather than $2,000 direct payments to most Americans, and because the $1.4 trillion government spending portion of the package included foreign aid money.

Following Trump expressed support for larger checks, Democrats accepted his stance and plans to vote on a measure to increase the payments to $2,000 on Monday.