/ Kaohoon International / Stocks in Focus on February 17, 2021: RATCH and MAJOR 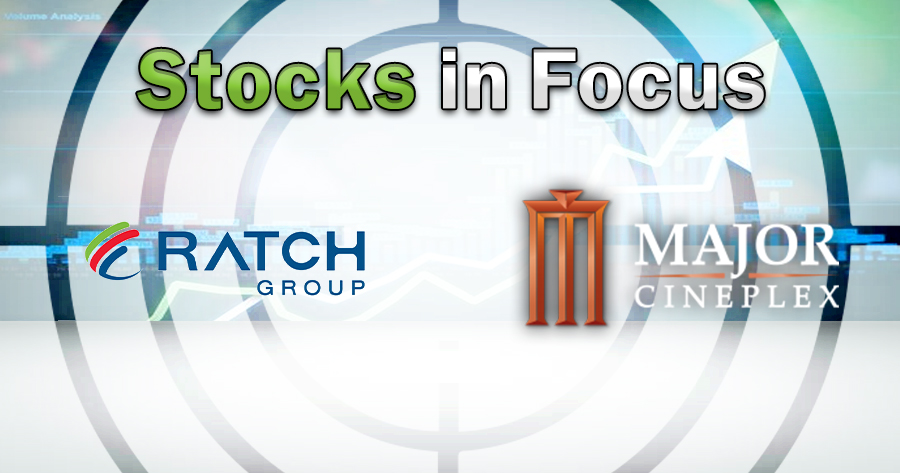 Kaohoon Online has selected stocks with a potentially high growth for investors to consider on February 17, 2021.

KTB Securities (Thailand) (KTBST) has given a “BUY” recommendation on Ratch Group Public Company Limited (RATCH) with a target price at ฿52.50/share.

KTBST stated that RATCH’s 4Q earnings significantly exceeded the Bloomberg consensus forecast by 70%, while maintaining core profit growth forecast at +7%/+3%, as the new power plant projects with a combined capacity of 713 MW are set to begin COD during the years.

In addition, KTBST stated that RATCHs share price underperformed the SET Index by 18% in 12 months. The stock’s valuation looks attractive, trading at 11x PER, which is -1 SD (the lowest band in four years) and well below its peers average level of 25x. KTBST believed the current level has yet priced in its long-term growth, while dividend yield is estimated to be more than 5%.

Krungsri Securities (KSS) has given a “BUY” recommendation on Major Cineplex Public Company Limited (MAJOR) with a target price at ฿23.00/share.