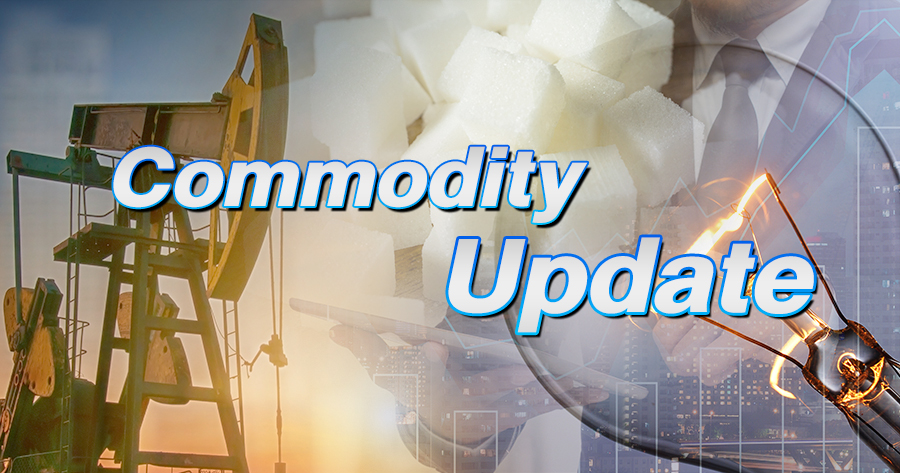 Asia Wealth Securities (AWS) stated that yesterday, WTI crude oil contract for May delivery closed at USD61.45 per barrel, up USD2.29 (+3.9%). The crude contract was up after OPEC+ gradually increased production. Saudi Arabia will gradually increase production in May at the rate of 250,000 barrels per day. While in June, an additional 350,000 barrels per day were adjusted and increased production by 400,000 barrels per day in July, from earlier Saudi Arabia voluntarily cut 1 million barrels per day of output (Ended April 2021), although wrong from what we expected, the gradual increase in production capacity in conditions where the world continues to carry out vaccinations allowing the market to relieve concerns about the upcoming supply problem. In the short-term, we look positive for investing in energy stocks.