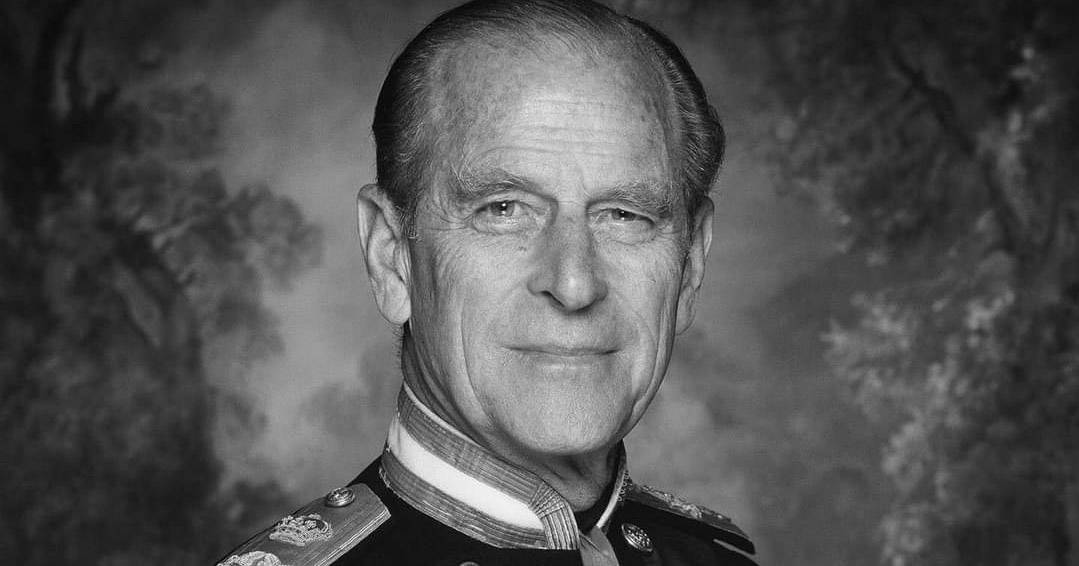 Prince Philip, royal consort to Britain’s Queen Elizabeth II, died April 9, 2021, at the age of 99 while undergoing treatment for an infection and recovering after heart surgery at Windsor Castle.

Prince Philip and then-Princezs Elizabeth were married in 1947. The coronation of Elizabeth was in 1953 at Westminster Abbey, where Prince Philip knelt before his queen and pledged to be her liegeman for life.