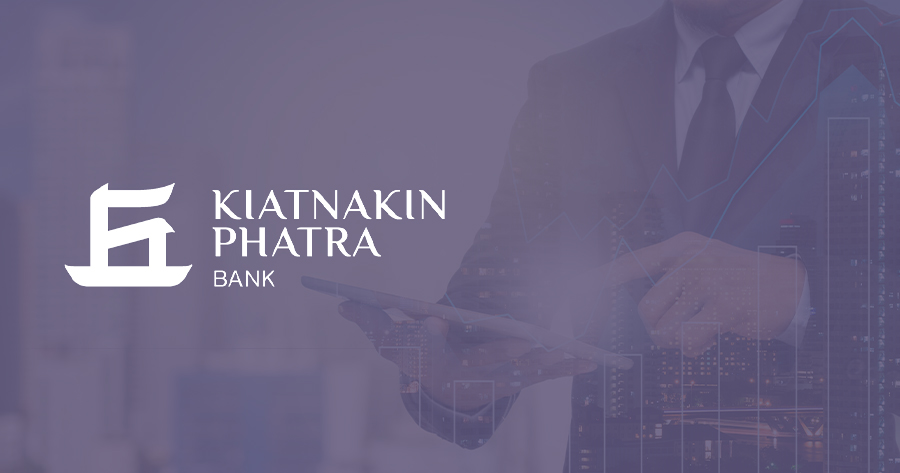 For 1Q21, net interest income amounted to 3,830 million baht, an increase of 291 million baht or 8.2% YoY from 3,539 million baht in 1Q20. Interest income was Baht 4,815 million almost at the same level YoY. While the Bank’s loan portfolio has continued to grow satisfactorily expanding by 2.1% during 1Q21, the yield on loan for 1Q21 has declined to 6.8% compared to 7.7% YoY resulting in a stable interest income YoY.

Interest expense totaled 985 million baht, a decline of 24.3% YoY, with cost of funds declining further to 1.4% for 1Q21 compared to 1.9% for 1Q20 from continuous cost management in line with the decline in policy rate and market deposit rates during the past periods.

In 1Q21, non-interest income dropped 13.2% from 2,055 million baht to 1,785 million baht due to the lower gain on financial instruments measured at fair value through profit and loss compared to the same quarter last year while net fees and services income increased by 12.4% YoY.

Additionally, with the prolonged uncertainties and increase in outbreak from the COVID-19 situation during 1Q21 onwards, the bank continued to prudently set up additional expected credit loss amounts at a higher level when compared to 1Q20. For 1Q21, expected credit losses totaled 1,234 million baht, increasing when compared to 256 million baht for 1Q20.