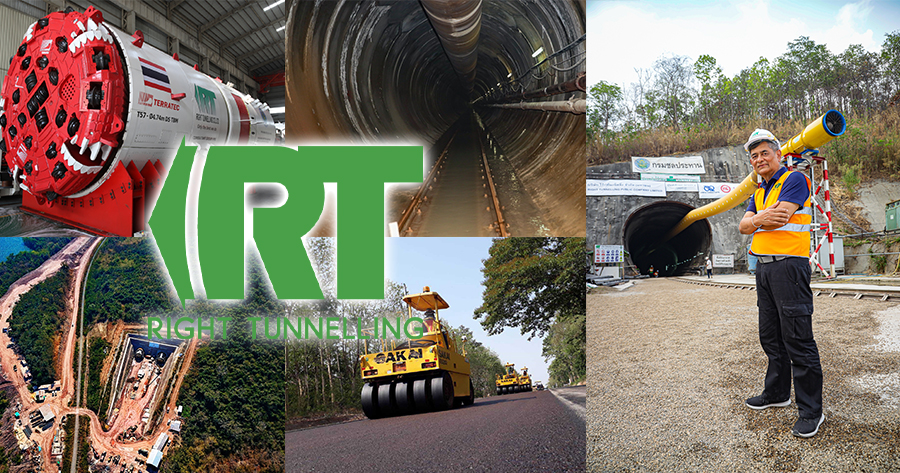 RT has been on a rise since yesterday following the report of the company is currently in negotiations with a major contractor partner in the southern region to be subcontracted for a part in the Trang Airport Expansion Project after the said partner won the auction. The company will propose to work for the double tunnel with a distance of 300 meters, with an expected value of approximately 350 million baht, which will be the first time that the company has been involved in the airport project.