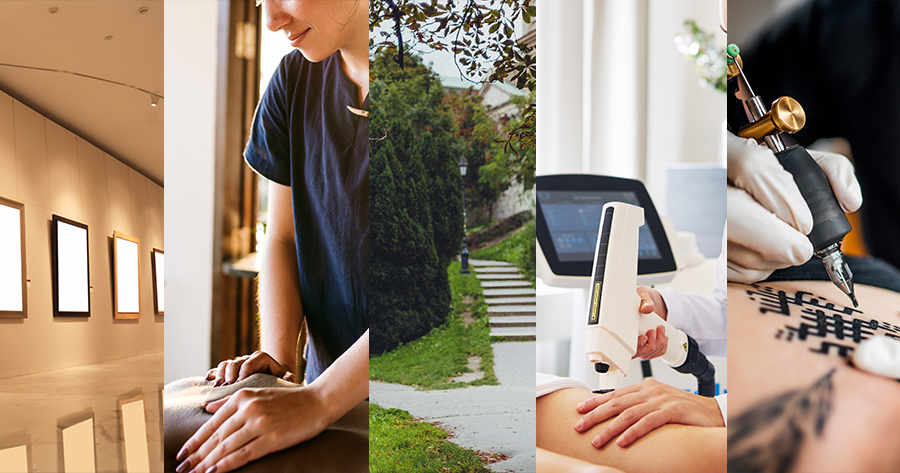 Financial Times reported that wealth managers at the Swiss bank, Credit Suisse, had advised their clients with at least $30 million of net worth to consider shifting their assets out of the U.K. before the next vote in parliament in January in fear of not knowing how things would turn out.

The vote on Brexit deal that was supposed to be held on December 12, 2018, was deferred by Prime Minister Theresa May a day before the actual date by admitting that the vote would likely be got downvotes. She promised to hold a new vote in January, while returning to EU to seek reassurances and a firm deal on the backstop. Later, the opposition tabled a motion of no confidence in May, which she did survive the vote.

Within a month, the issues led to a lot of uncertainty for the UK on its Brexit deal and caused the European markets to go ups and downs, which was an unpleasant event to investors.

“Multimillionaires are setting up investment accounts in places such as the Channel Islands and Switzerland, or are shifting the location of UK-registered trusts holding their wealth to outside the country,” reported Financial Times.

Meanwhile, Credit Suisse said that the bank “does not currently hold a house view that clients should move assets out of the UK due to Brexit or other political developments in the UK.”

Despite the denial, Financial Times still asserted that a sell-off in sterling-denominated assets had accelerated since the deferred last week, caused a sharp drop in the pound and extending the decline for UK stock this year to 7%, compared with an average of 3% decline around the world.

More evidence had been given by the FT in the housing market where properties in London’s most exclusive neighbourhoods were being offered at their steepest discounts since 2009 as wealthy foreign buyers avoid the market.