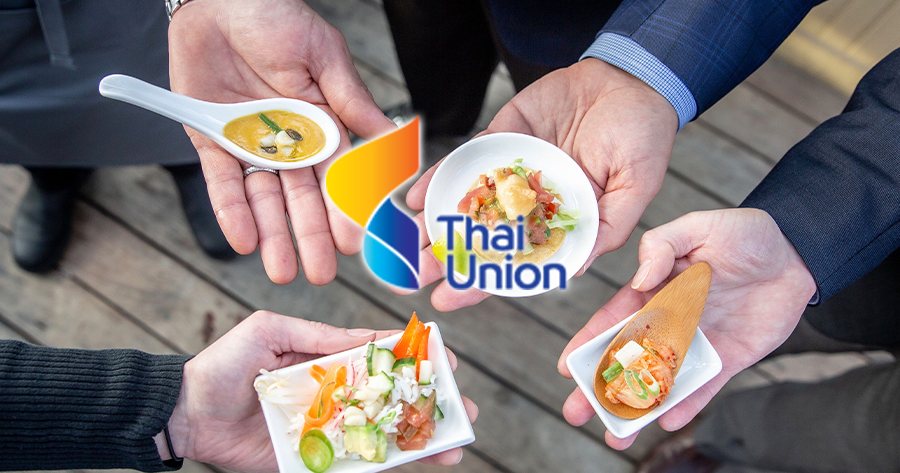 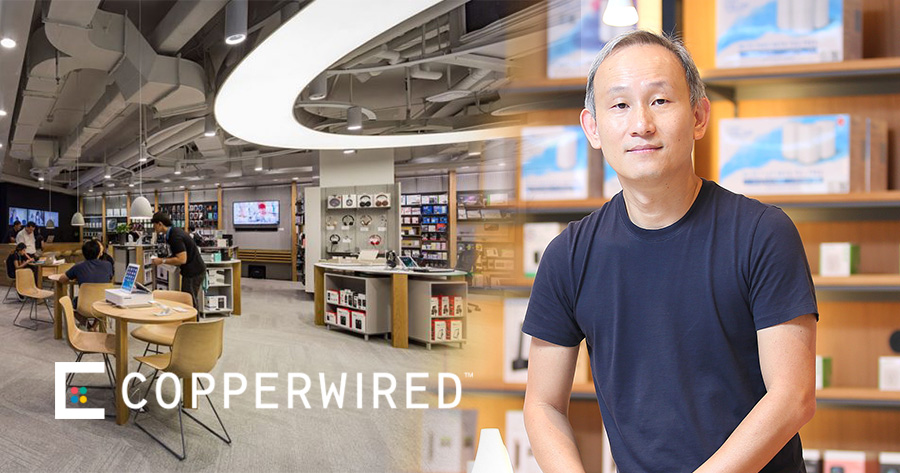 – BPP expected a better performance in 2H20 due to the restart of Hongsa Power Plant 3rd Unit since 3Q20. Meanwhile, the company expected to complete the deal for Gas Power Plant with a production capacity of 800Mw in the U.S. within early next year to further its gas business. BANPU, BPP’s parent company, targeted the production capacity to reach 5,300MW in five years.

– SCB and TMB are expected to reveal their financial statements today. SCB is expected to book 6.8 billion baht of profit for the quarter, while TMB is expected to record a gain of 2,128 million baht. The analysts recommended “BUY” on TISCO with a target price at ฿80.00/share due to its high provision at 196% and would receive limited downside once the temporary debt suspension measure expired.

– PRAPAT will made its first trading day in mai as the executives expected the share price to close above its IPO at ฿1.50/share as the revenue would be outstanding, while emphasized on the company’s continuous dividend payment for the past 9 years. Analysts recommended a fair value at 1.84-2.10 baht per share.

– STGT stated that the company’s 2H20 performance will grow significantly after receiving non-stop orders due to the prolonged pandemic situation. The analyst recommended “BUY” at a target price of ฿145.00/share and expected 3Q to record a net profit around 2,700 million baht, an increase of 2,500%.

– Local Institutions continued their selloff to avoid negative factors in Thailand over political unrest, stating that the situation was difficult to evaluate. Meanwhile, the support level at 1,200 level will stay firm as Foreign Investors made a small purchase near the closing.