/ Kaohoon International / A ฿4.1Bn of Fund Inflow from Foreigners Buoy SET by 15pts amid Political Concerns 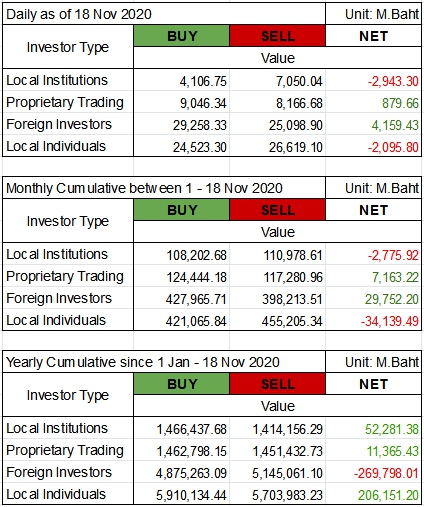