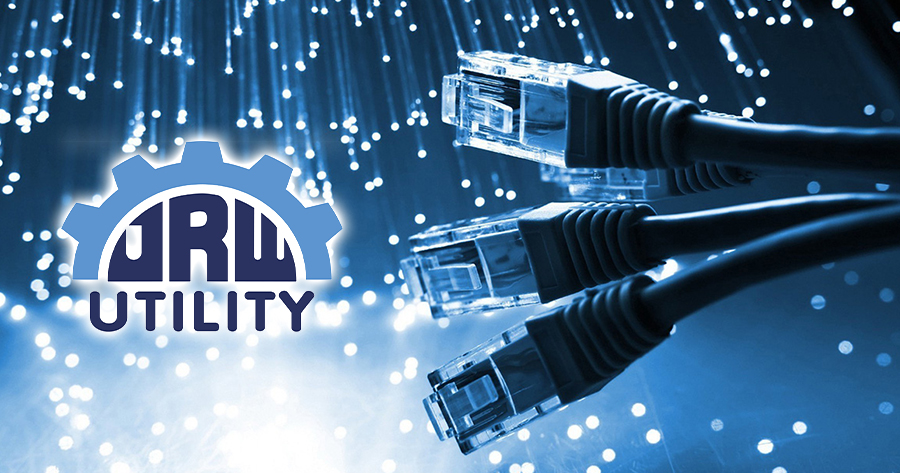 Finansia Syrus Securities (FSS) has given a “BUY” recommendation on J.R.W. Utility Public Company Limited (JR) with a target price at ฿8.80/share, expecting strong earnings in 4Q20 due to the recognition of a backlog along with a solid financial status.

FSS forecasted JR to report 4Q20 earnings at 23 million baht, decreased 31.7% QoQ, but increased 15.5% YoY. The decline, when compared to the previous quarter, was due to unusual revenue recognition in 3Q, creating a high base to compare to the 4Q that did not recognize such income.

When compared the earnings to its previous year, FSS expected to see a continuous growth from the recognition of its backlog worth 6,170 million baht on hand at the end of 3Q20 in which JR’s revenue is forecasted to expand 45.6%. However, JR’s gross margin could slow down to 17% in 4Q20, compared to 21.5% YoY, but increased 14% QoQ. If the forecast is in line with JR’s financial statement, the company would record a net profit of 87 million baht in 2020, an increase of 42.8%.