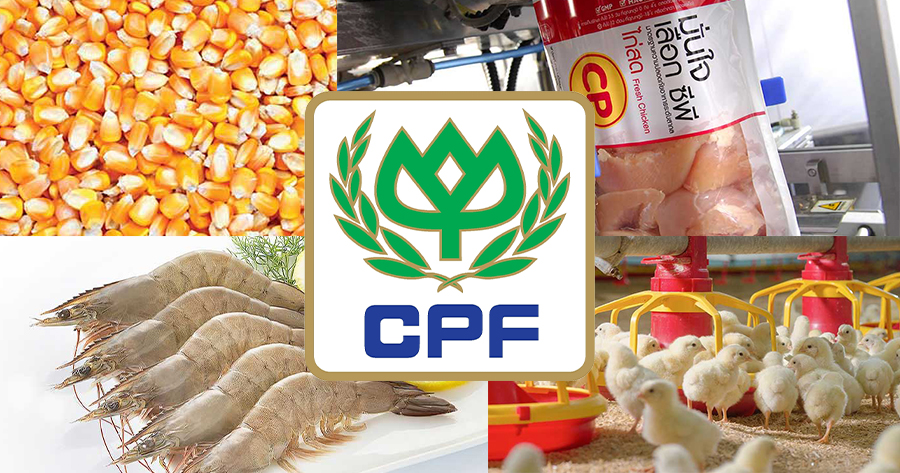 The analyst raises its FY2020-2021 earnings forecast up 2% and 22% respectively, to capture subsidiary CPP’s 35% investment in Chinese swine business (CTI) concluded in Dec 1, 2020 and 20% investment in Tesco Asia concluded in Dec 18, 2020. The Tescos deal has less negative impact than Maybank previously expected as CPF spent only USD1.307b (vs USD1.5b) while the interest expense will not increase significantly as CPF partially uses internal cash flows and debenture issued had average interest rate of only 3.6% (lower than expectation of 4%).

4Q20 earnings are expected to remain solid, estimating 4Q20 normalised profit to grow 16% YoY to THB4.76b (-34% QoQ), driven by a 26% YoY and 8% YoY increase in swine prices in Thailand and Vietnam, respectively. Gross margin is estimated to widen 244 bps YoY to 18.1%, together with rising equity gains by 15% YoY from the investment in CTI and limited effect from Tesco. CPF will also record extra gains from CTIs investment of about THB2.4b, resulting in CPFs net profit of THB7.17b (+79% YoY). Maybank estimates the 2H20 dividend of THB0.45/share, equivalent to 1.6%.

Also, this year’s profit will be fueled from efficiency improvement and volume growth. CPF has expanded its swine farming in Thailand and Vietnam by 16% to 13 million pigs/year. The company will also realise full-year profit sharing from CTI that also increased its swine production by 33% to 6 million pigs / year. These new volumes are manageable and swine prices are expected to remain mainly solid due to continued supply shortage from ASF outbreak.

However, there are some risks such as slump in meat prices, increased raw material prices, the slowdown in global economy, and epidemic in livestock.