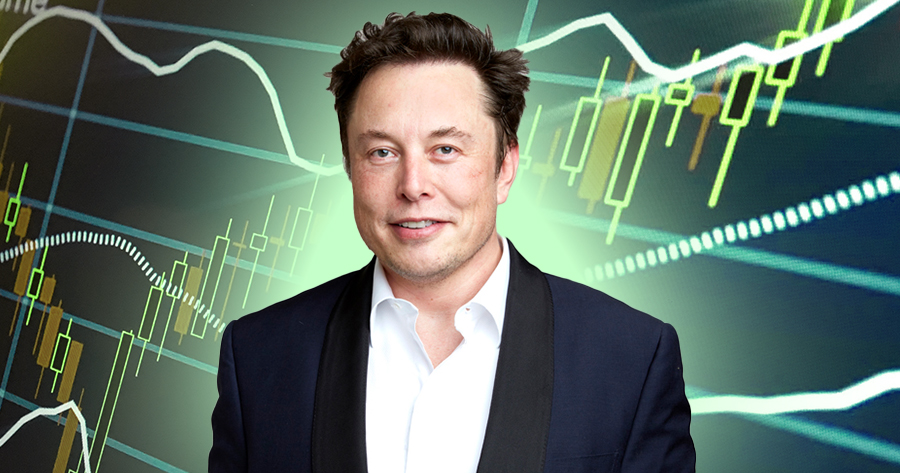 It is amazing how a few words can change people’s behaviour and mindset or even create a trend, which is why there are influencers and motivators who earned a good amount of money from being one. However, instead of taking hours and hours to convince or motivate people, Elon Musk took only a few taps on Twitter to create a frenzy over the internet, and sometimes in the stock market.

The surge, of course, did not initially come from Elon Musk. It was a war between retail investors, especially traders in WallStreetBets subreddit, and GME’s short-sellers. After a few days of climbing, some expected GME to start the decline, but Musk’s one-word tweet, saying “Gamestonk!!” with a link to Reddit Board, took traders on a hype-train and caused the share price of GME to close 92.71% higher on Tuesday. The share price continued to rise more than 120% in the pre-open market on Wednesday.

This is not the first time Musk’s tweet influenced the tide of a certain stock. This week, he tweeted that he bought a hand-knit wool Marvin the Martian helm for his dog on Etsy. The share price of Etsy rose 8% in premarket trading but later closed down 2.1%.

On January 7, 2021, Musk tweeted “Use Signal”, which referred to the messaging app ‘Signal‘ as an alternative to WhatsApp. However, investors mistook the message and hyped ‘Signal Advance Inc.,’ causing the share price to rise 6,100% in a few trading days.

Last year, Tesla CEO Elon Musk tweeted that Tesla’s stock was “too high,” sending the share price down more than 10%. In 2018, he said that he wanted to take Tesla private at $420 apiece, citing that he had the funding to do so. Later, he and Tesla each paid the Securities and Exchange Commission (SEC) a $20 million fine to settle the suit.

This is how much Elon Musk influences the stock market, let alone other sorts of things he said and done. The stock market is just too easy to move by certain people.