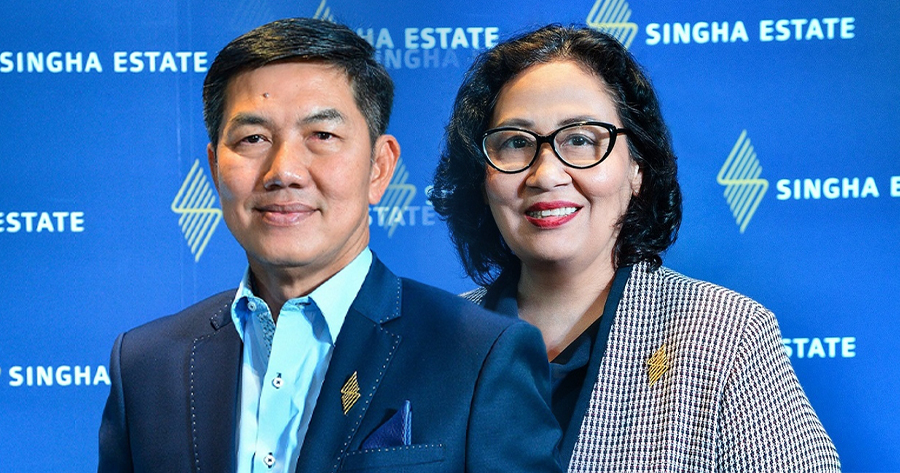 Mr. Cheyklin has served as the Chief Executive Officer of Singha Estate since September 2014.

Mr. Chutinant Bhirombhakdi, Chairman of the Board of Directors of S, said, “During the past seven years, through his energy and acumen, Khun Naris has built this business from an asset base of around 11 billion baht to more than 67 billion. The Board of Directors is grateful that he will now help to oversee the company’s future growth in this new role, and for his professionalism in the succession planning for the business that he helped establish.”

Mr. Naris Cheyklin said, “I am very pleased that Khun Thitima has accepted the position of Chief Executive Officer. We have worked together very well for three years, and I am confident that her skills and personality are perfectly suited for the company’s mission ahead. This continuity will help the board, management teams, and all staff members drive Singha Estate rapidly towards the new horizons that are opening up for the company.”