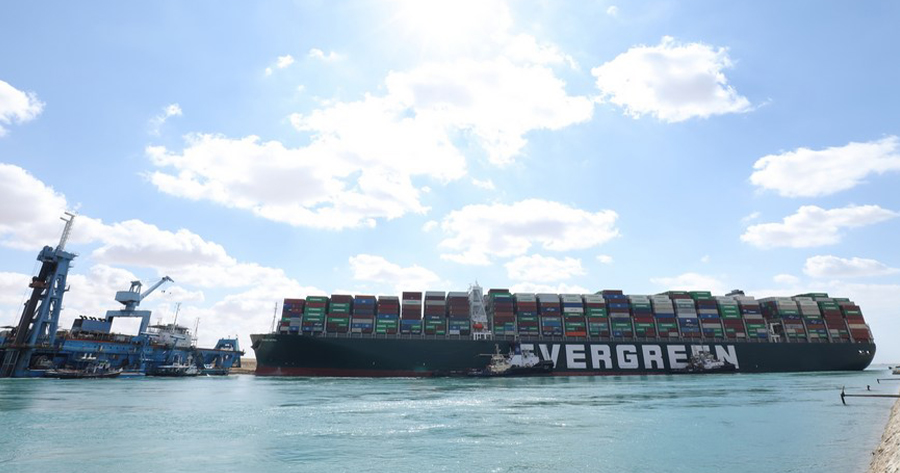 The Ever Given, a massive vessel that blocked Suez Canal for almost a week, has been refloated and left the grounding site with the assistance of tugboats for further inspection, said the authorities.

The chartered vessel will be repositioned to the Great Bitter Lake in the Canal for an inspection of its seaworthiness. The outcome of that inspection will determine whether the ship can resume its scheduled service. Once the inspection is finalized, decisions will be made regarding arrangements for cargo currently on board.

The canal, a conduit for about 12% of world trade, is now resuming its normal operation, releasing other vessels that have been stuck at the port consequently.

Evergreen Marine Corp., operator of Ever Given, the will coordinate with the shipowner to deal with subsequent matters after the shipowner and other concerned parties complete investigation reports into the incident.