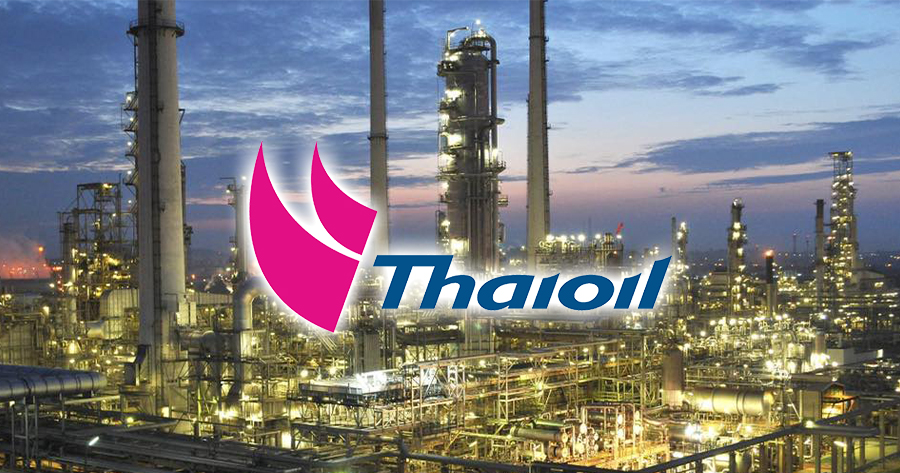 Thai Oil Public Company Limited (TOP) reported a completion of the restructuring of the Marine Transport business unit and acquired 858 million baht to focus on other core businesses more fully and efficiently.

Reference is made to the Board of Directors Meeting No. 11/2020 of TOP held on November 25, 2020, which approved to proceed with the restructuring of the company’s marine transport business unit.

The restructuring of the marine transport business unit comprising, Step 1 acquiring all ordinary shares in Thaioil Marine International Pte Ltd. (TOMI) from Thaioil Marine Company Limited (TM), representing 100 percent of all issued shares of TOMI, and Step 2 disposing of all ordinary shares directly held by TOP in TM to Phurich Marine Company Limited (the Buyer), a subsidiary of Prima Marine Public Company Limited (PRM), representing 100 percent of all issued shares of TM, the details of which are shown in the information memorandum as per the reference.

Following this business restructuring, TOP will be able to allocate existing resources to focus on other core businesses more fully and efficiently, which is in accordance with the company’s long-term business strategy.