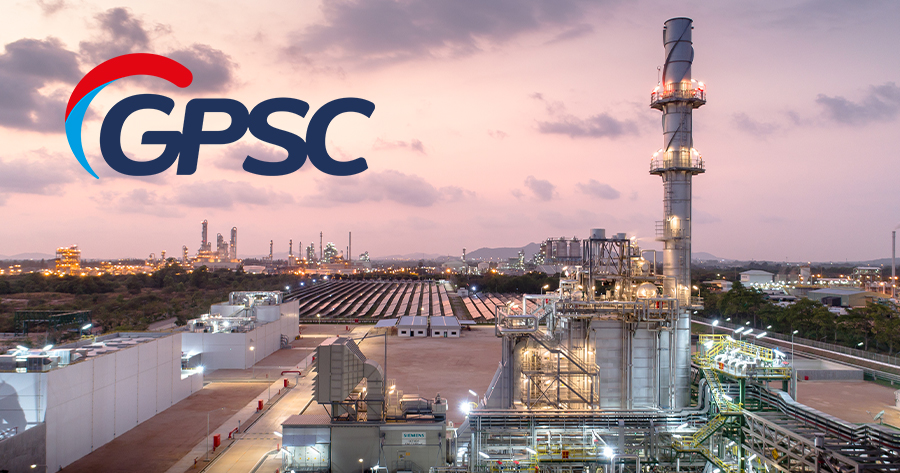 After the meeting on Wednesday, September 26, 2018 the Federal Reserve (Fed) had raised the U.S. interest rate by 0.25% to 2.25% and left intact its plans to steadily tighten monetary policy. The U.S. economy is expected at least three more years of growth. This is the signal for the end of the era of “accommodative” monetary policy.

Moreover, the U.S. central bank forecasted that there would be another raise of interest rate by the end of this year, which would likely be in December, and also three more hikes next year, and one more in 2020.

The Fed’s latest projections show the economy continuing at a steady pace through 2019, with gross domestic product growth seen at 2.5% next year before slowing to 2.0% in 2020 and to 1.8% in 2021, as the impact of recent tax cuts and government spending fade.

Inflation is forecasted to hover near 2% over the next three years, while the unemployment rate is expected to fall to 3.5% next year and remain there through 2020 before rising slightly in 2021.The jobless rate is currently 3.9%.

Gold prices fell Wednesday after the U.S. Federal Reserve hiked its benchmark interest rate. Spot gold slipped 0.8% at $1,196 per ounce, while the greenback was slightly stronger against a basket of major currencies. U.S. gold futures for December delivery settled down $6, or 0.5%, at $1,199.10 per ounce.

As for Thailand, an ample of foreign reserves and a considerable current account surplus should safeguard Thailand from external shock. Thailand is now the second-largest economy in Southeast Asia, having more than $200 billion (6.5 trillion baht) in reserve. This amount is more than enough to support 10 months of import.