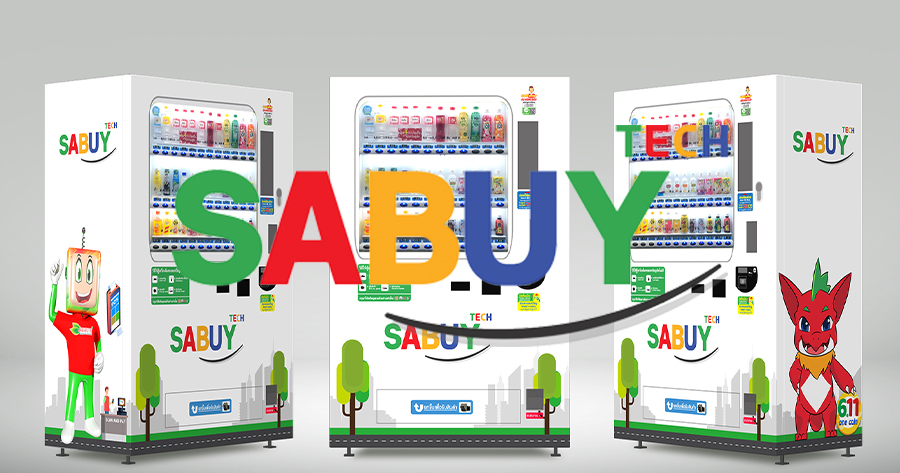 Bangkok Expressway and Metro Public Company Limited (BEM) has announced its 1Q21 consolidated financial statement through the Stock Exchange of Thailand as follows;

Cost of service amounted to 1,956 million baht representing a decrease from the first quarter of the previous year by 539 million baht or 21.6% mainly from the decrease in amortization expense as cost of rights to operate expressway sectors of Si Rat Expressway Sector A, B, C were fully amortized in February 2020. Selling and administrative expenses slightly increased from the same quarter of the previous year from the full commercial service of the MRT Blue Line.