/ Kaohoon International / PTT Books ฿12Bn of Profit in 2Q, Rebounding from a Net Loss in 1Q! 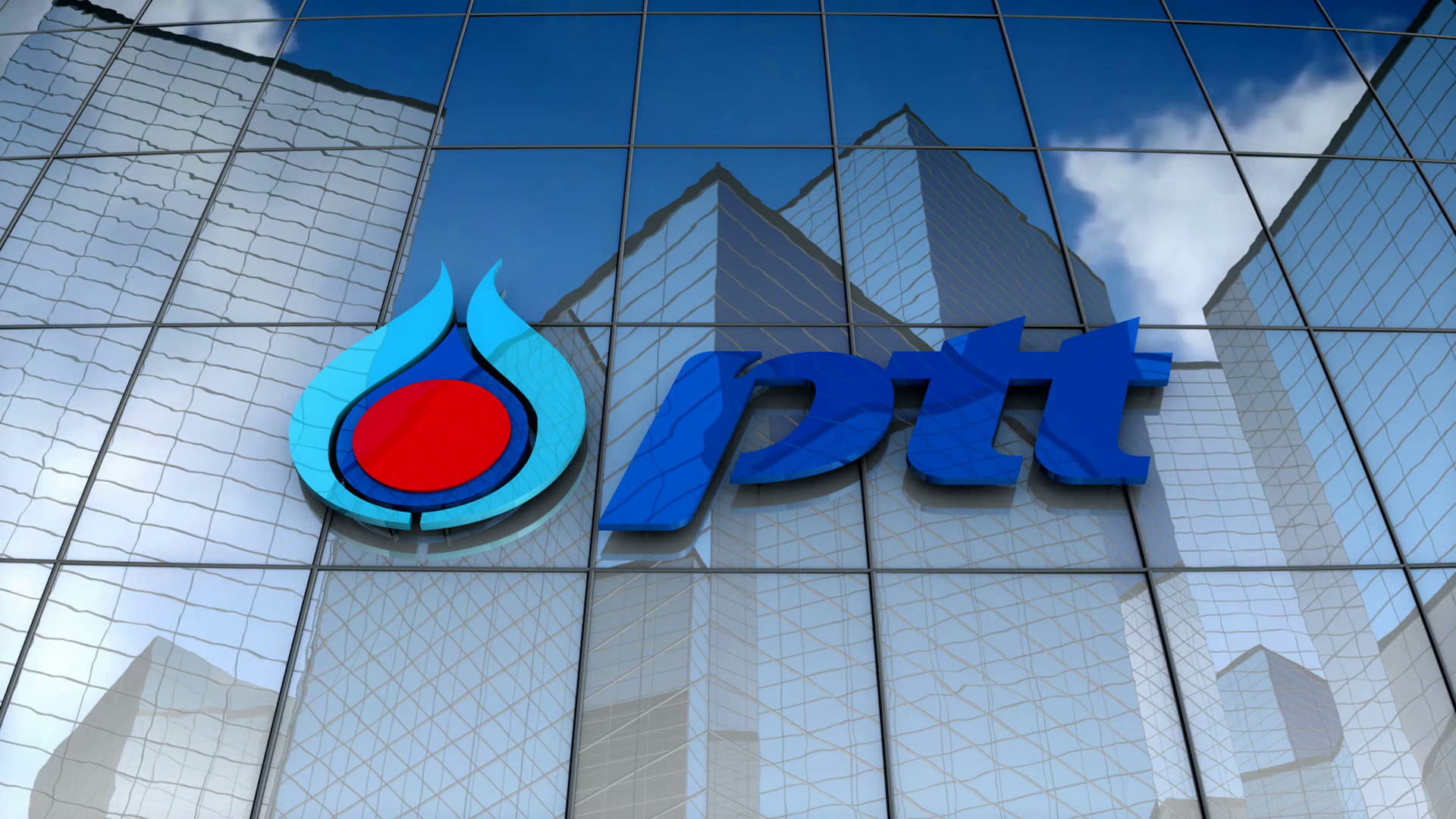 PTT Public Company Limited (PTT) has reported its 2Q20 consolidated financial statement through the Stock Exchange of Thailand as follows; 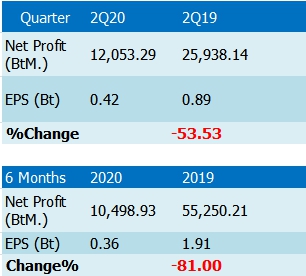 In the meantime, there was a higher gain on the foreign exchange rates from foreign currency loans due to the appreciation of Thai Baht against the US Dollar when compared to the previous quarter. Furthermore, the income tax expenses were lower from E&P business due to the change of corporate income tax calculation currency in 2Q20 and the decrease of tax expenses from the decrease of sales revenue, despite an increase in loss on derivatives and impairment of assets of E&P business.

In 2Q20, sales revenue of PTT was reported at Baht 341,325 million, decreased by Baht 142,242 million or 29.4% from 1Q20 mainly from lower sales revenue in all business groups from lower average selling prices and average sales volume as a result of the COVID-19 pandemic, many countries around the world have implemented lockdown measures as well as the impact of the oil prices war.

When compared to 2Q19, sales revenue of PTT was reported at Baht 341,325 million, decreased by Baht 228,997 million or 40.2% mainly from lower sales revenue in almost business groups from lower selling prices and sales volume.