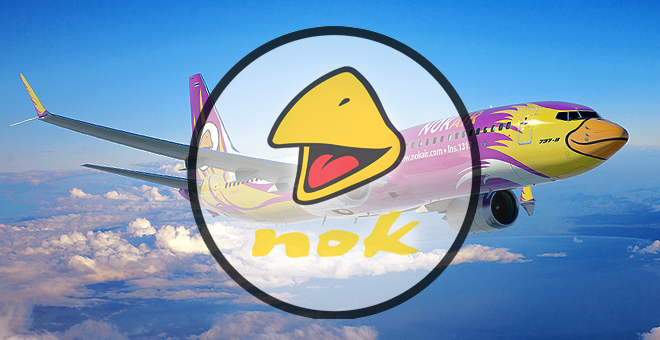 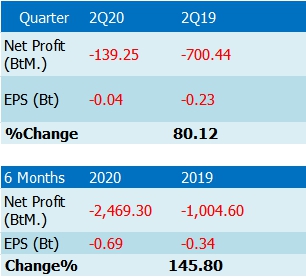 NOK stated that the auditor was unable to provide comments on the financial statement as a result of the company having filed for a business rehabilitation process on July 30, 2020. The company asserted that this was the result of Covid-19 outbreak that caused unprecedented impact on the aviation industry and the company is under the business rehabilitation process which has an objective to build a long-term sustained business operation. Under the process, BOK’s rehabilitation plan has to be approved and implemented. Hence, the business under significant uncertainty which raises the question on the uninterrupted business operations.

In the meantime, the Stock Exchange of Thailand stated that as the NOK’s auditor does not express a conclusion on the financial statements ending June 30, 2020, the SEC may require the company to amend its financial statements. NOK has been posted a “C” sign since NOK has shareholders’ equity less than 50% of paid-up capital and the Court issues an order accepting the petition for business rehabilitation.