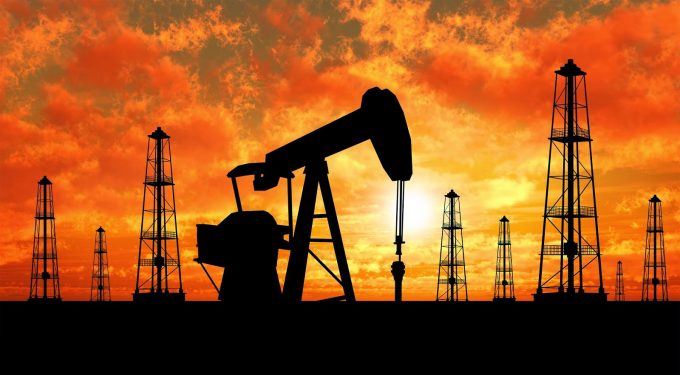 Oil prices dropped more than 1% in the afternoon of the Asia trading session as investors anticipated OPEC+’s decision for further production cuts amid the spreading of coronavirus.

Oil prices fell from a series of rallies in the past week as investors waited for a decision by producer group OPEC and its allies whether to extend large output cuts to balance global demands.

The group agreed to the largest single output cut in history in April this year as the coronavirus outbreak plunged global demand to one of its worst, and the group agreed to a record cut of 7.7 million barrels per day to match demand. It was planned that OPEC+ would raise 2 million barrels of production (2% of global consumption) in January 2021.

However, the ramp up in oil production is expected to be delayed, according to analysts’ consensus.