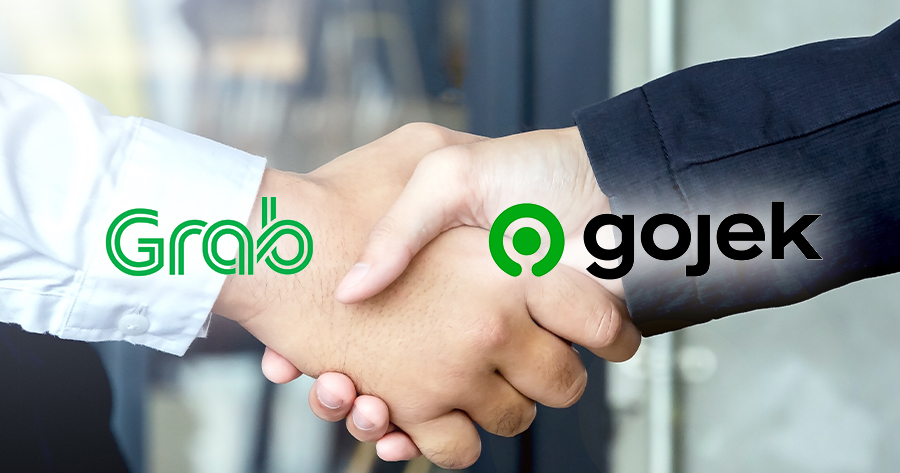 Grab Holdings and Gojek are working out on final details to combine their $24 billion worth of businesses in what would be the biggest internet merger in South-east Asia.

The two companies have made substantial progress in a deal to combine their businesses, said the source close to the matter. As of now, the final details are being worked out among the most senior leaders of each company with the participation of Masayoshi Son, SoftBank‘s CEO and Grab’s major investor.

However, even when the deal has come to a final stage, it might face obstacles before becoming one. The deal would need approval from the regulator and governments may have antitrust concerns about the unification of the region’s two leading ride-hailing companies.

Grab operates in eight countries, including Singapore, Malaysia, Cambodia, Indonesia, Myanmar, Philippines, Thailand and Vietnam, and the East Asian country. The company was last valued at more than US$14 billion.

Meanwhile, Gejok operates in Indonesia, Singapore, the Philippines, Thailand and Vietnam. The company’s value was around US$10 billion.