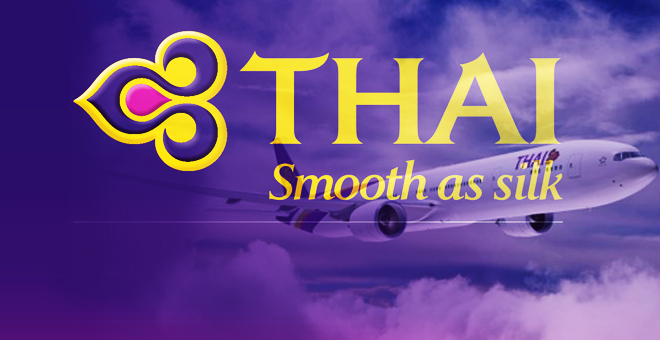 THAI announced that on January 25, 2021, the planners made an additional request to the Central Bankruptcy Court for an extension of the limit for submission of the rehabilitation plan of one month from the previous deadline.