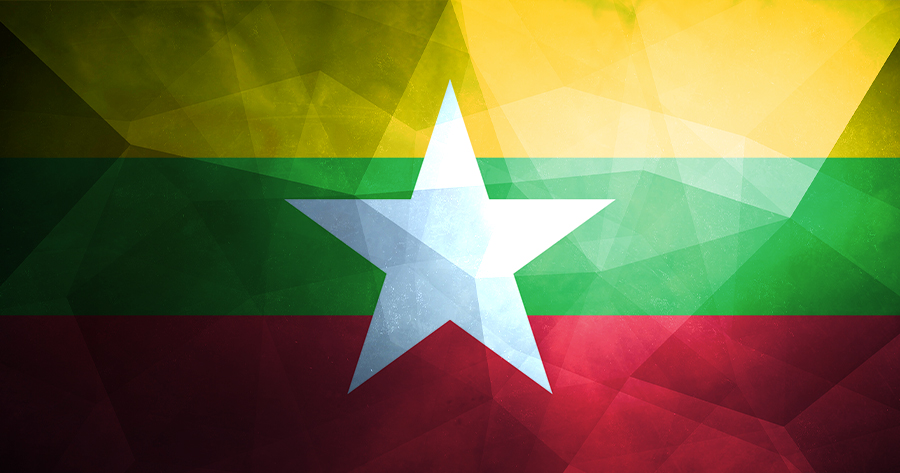 According to Reuters, Myanmar’s elected leader Aung San Suu Kyi and other senior figures from the ruling party, National League for Democracy (NLD), including the President Win Myint were detained in morning raids on Monday amid fears of a military coup following a disputed election, citing the military.

Myanmar’s army said it had carried out the detentions in response to “election fraud” took place in November, 2020, that gave NLD the ability to form government, according to a statement on a military-owned television station.

Amid concern over a military coup, telephone and internet service are down in capital city Nay Pyi Taw and other major Myanmar’s cities.