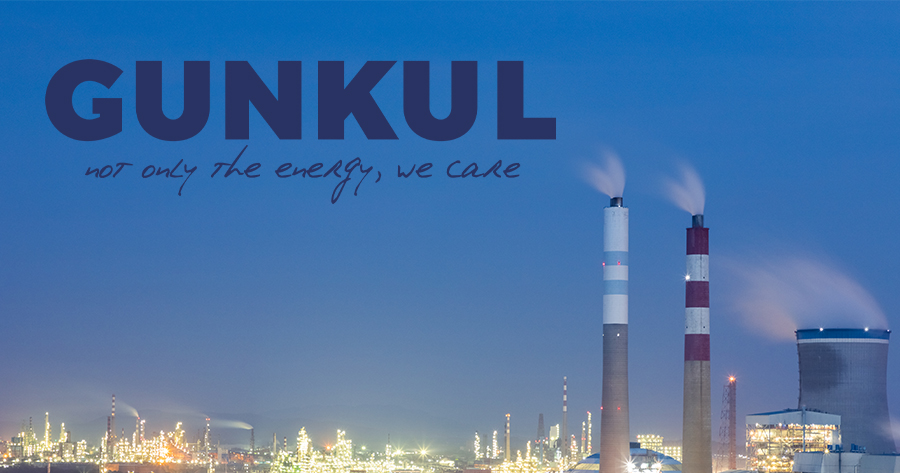 GUNKUL targets to book a revenue of more than 20 billion baht over the next five years and market cap to reach 60 billion baht, paving the way to be included on SET50. Also, the company expects to push forward the CBD business in 3Q21. The analyst rates “BUY” on GUNKUL with a target price of ฿4.50/share.

Mr. Somboon Aueatchasai, Chief Executive Officer of Gunkul Engineering Public Company Limited (GUNKUL), revealed that the company has set the five-year revenue target of 20,000 million baht, as a result of core business expansions both domestic and overseas, i.e., business of manufacture and distribution of energy-saving products, EPC, etc., which is expected to drive up the company’s market cap to reach 60,000 million baht, up from the current of 38,000-40.000 million baht.

Also, GUNKUL planned to be included in the SET50 Index by this year.

Mr. Somboon said that for the 1Q21 outlook, revenue from sales of electricity is estimated to increase YoY as the wind flow produced during the first 2 months of this year from the 170MW wind power plant increased. The combined production capacity from solar and wind power is 600MW as of currently.

Regarding CBD business, the company has already applied for licenses for hemp planting and CBD-oil extracting plants, and now is waiting for the approval. Once the licenses are approved, GUNKUL will begin the plant in 3Q21. After that, the company will move forward with a plan to produce and distribute hemp-related products both domestically and internationally.

KTBST Securities (KTBST) reiterated a “BUY” rating on GUNKUL with a raised target price of ฿4.50/share on an upside from the new 400MW power plant project and CBD business, forecasting the new hemp business will add ฿1.28 to the target price due to a long-term price for premium CBD products.

KTBST has become increasingly positive about GUNKUL’s upcoming industrial hemp farming as GUNKUL aims to produce premium quality of hemp with CBD of 18%, and the phase 1 will grow on a 200-rai land plot, which should produce CBD of 12 tons per year. If the pilot project yields fruitful results, the company will expand hemp farming on 3,000 rais.

Licenses for its up- and midstream businesses in motion. GUNKUL has applied for business licenses for hemp planting and CBD-oil extracting plants. The license for hemp farming should be approved in 3Q21E and the plant would begin COD in late 2021E. According to guidance, GUNKUL has sought partners and will sign MOU, of which details will be disclosed in the near term.