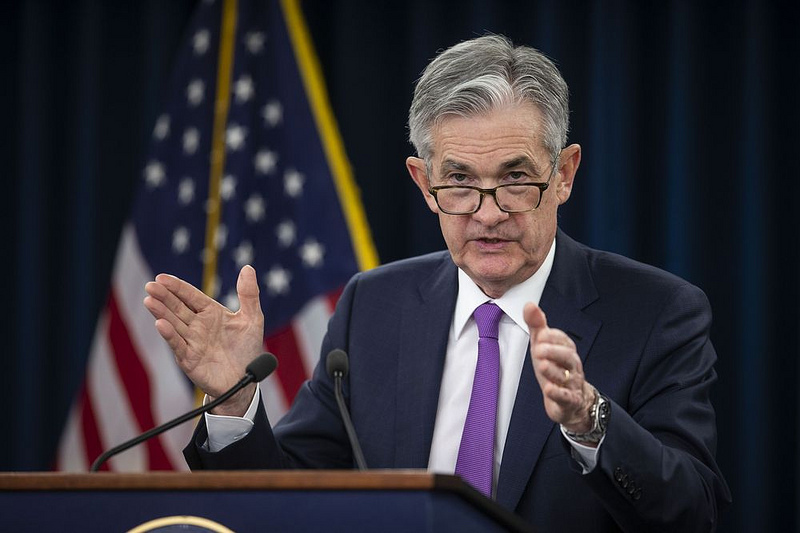 Stocks in Asia had a mixed session as the Fed introduced the new tool which would allow the inflation rate to run higher in order to support the labour market and the U.S. economy.

Yesterday, Fed’s chairman Jerome Powell at the annual Jackson Hole Economic Symposium announced a major policy shift by introducing “average inflation targeting,” a tool that will allow inflation to run higher than the standard 2% target before hiking interest rates. As the inflation changed, the Fed also shifted its approach to employment in a way that will focus on those at the lower end of the income spectrum.

In the statement, Powell said that the Fed would not tighten monetary policy just because unemployment is low and inflation must average 2% over time.

Following the speech, the market implied that the low unemployment not spurring inflation and the policy rates would remain at the minimum longer than expected. The inflation would rise without the rates.