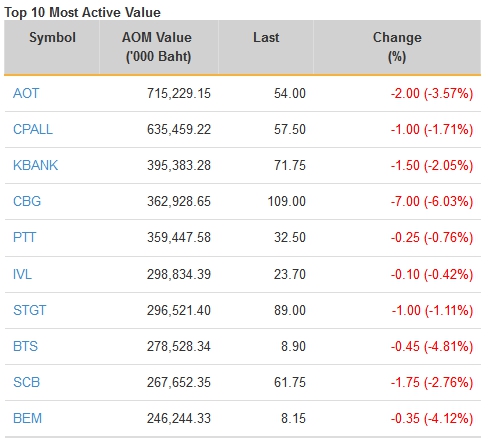 For months, youth-led protesters have urged the Thai Prime Minister Prayut Chan-o-cha to turn in his resignation, claiming for his inability to administer the country and for his dictator-like actions.

The unrest occurred last week after protesters stepped on the street and marched to the Government House. Thai government announced an emergency decree later that night. Most of the protesters willingly went home, while some stayed. Later, the police force cleared the area and arrested some protesters without violation.

More unrest came on Friday as protesters defied the prohibition of political gathering more than five people and gathered at the center of Bangkok, blocking most of the traffic in the area. The police force with shield and water cannon slowly cleared the area as the gathering was violating the emergency decree and paralyzing traffic in the area. The actions by the police force and the government were criticized as using violence on the protesters.