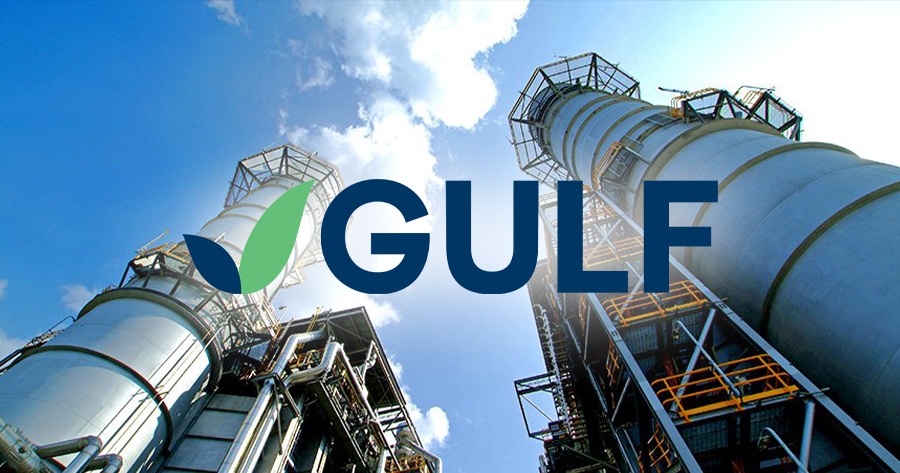 Gulf Energy Development Public Company Limited (GULF) has announced that the Board of Directors’ of the company on October 6, 2020, November 30, 2020 and December 29, 2020 resolved to approve the company’s additional investment in the ordinary shares in INTUCH in aggregate of up to 5.00 per cent.

The aggregate investment amount will not exceeding 8,920 million baht (or an increase in the aggregate investment in the ordinary shares in INTUCH from 10.00 per cent to up to 15.00 per cent of the total issued and paid-up shares in INTUCH) by sale and purchase through the SET and/or by any other means as deemed appropriate under relevant laws and regulations of the Office of the Securities and Exchange Commission and the SET.

The sources of funding for the transaction will be from GULF’s working capital of the business and credit facilities from financial institutions.

In this regard, GULF stated that as of December 28, 2020, the company held ordinary shares in INTUCH representing 14.39 per cent of the total issued and paid-up shares in INTUCH.

As a holding company, INTUCH has the potential to generate cash flow for the company from INTUCH’s investments in leading companies in telecommunications infrastructure-related businesses in Thailand which have high growth potential. GULF stated that it is confident that such investments will generate sustainable and long-term returns in terms of dividends for the company.