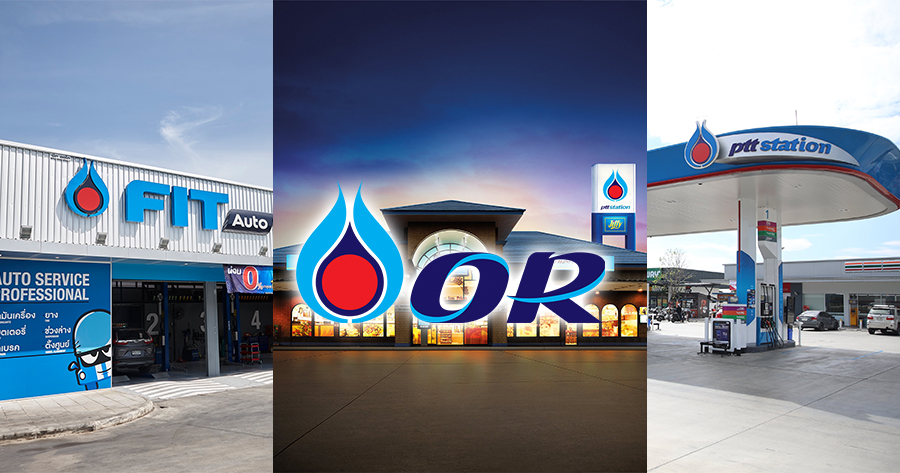 Analysts expected a limited upside of PTT Oil and Retail Business Public Company Limited (OR)’s share price on the first trading day in the Thai stock market due to the majority of shares being held by fund companies, while a small portion (approx. 9% from a total IPO of 25% of OR’s paid-up shares) were scattered over 500,000 retail investors. Thus, analysts gave a movement range around 20-25 baht.

Moreover, analysts stated that passive fund companies are expecting to accumulate OR’s shares after the addition in SET50 and MSCI, which could boost the share price higher. Meanwhile, the non-oil business still has more room to grow from the expansion of Cafe Amazon, especially overseas.

UOB Kay Hian Securities gave a target price of OR at ฿22.00/share, based on the P/E of the oil sector at 19x, retail sector at 22x, while recommending a price range to accumulate around 20-25 baht.

The security company forecast OR to recover its net profit to record above 10 billion baht in 2021 after the coronavirus outbreak impacted its business. More importantly, Maybank believed that the non-oil business, which has more than 10% of GPM, compared to the oil business, which has a GPM of 5%, will diversify the risk of a fluctuation in oil prices. OR will be able to create a new s-curve to further its business as well.

Maybank Kim Eng expected limited gain of OR on the first trading day, even though the company has strong financial status and outlook. The reason was due to the fact that 9% of OR’s IPO was spread between 500,000 retail investors, while the remaining 16% was held by the fund companies.

Maybank estimated a fund inflow around 900-1,000 million baht from passive funds after the addition in SET50, MSCI and FTSE. OR should be listed as the 19th position in SET50 under the fast-track measure.

In addition, Maybank also estimated OR’s price range between 20-25 baht is a reasonable range for investors to accumulate, while advising to slowly lower investment weight if the share price increases over 25 baht. Lastly, if the share price goes beyond 30 baht, Maybank saw the movement as a tight valuation, which could result in a profit taking. In addition, the fair value should not be higher than 25 baht.