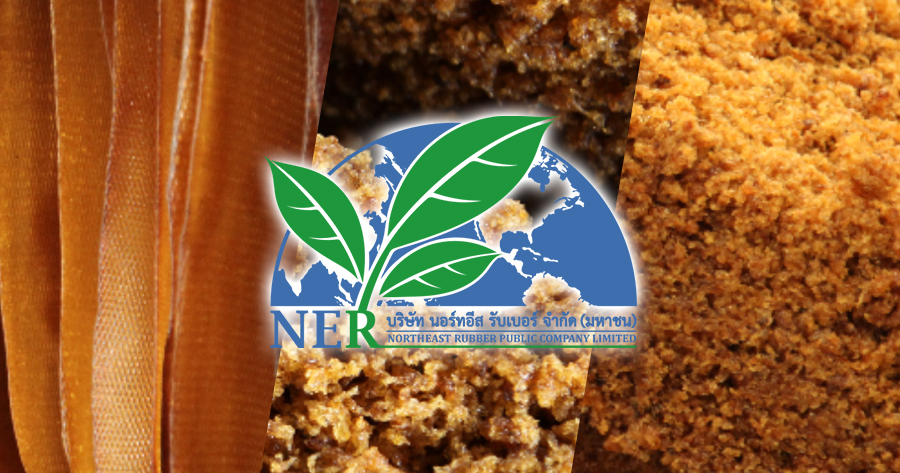 SET Struggles for Direction as…

For the quarter of the period ending on 31 March 2020 and 31 March 2019, the company had Sales Revenue at 95.21 million baht and 72.85 million baht, respectively. Accordingly, there was a 30.70% growth in Sales Revenue year on year. The growth was mainly contributed by a rise in Revenue from microchips for the Spare Car Immobilizer business which was reflected in the revenue proportion that is similar to that of the year 2018.

The improvement was a result of an ease in business outlook after being affected by the US-China trade war as well as some customers requesting shipments destined for the second quarter to be shipped earlier. These actions are part of the customers efforts to keep stock as a preemptive measure to possible disruption in air freight due to COVID-19 crisis.

Moreover, there is an increase in account receivables due to an increase in credit limits for some customers in order to prepare sufficient stock for distribution in the event that air transportation is disrupted due to the epidemic of the Covid-19 virus.