– Bill Gates predicted over 50% of travel business would fade away in the post-pandemic world.

– MPC voted unanimously to keep the policy rate at 0.50% as the economy recovered at a slow pace.

– BIG acquired “PICCASUS” to support the distribution of camera products and equipment. 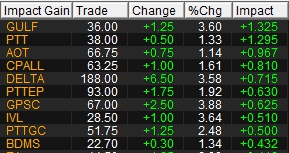