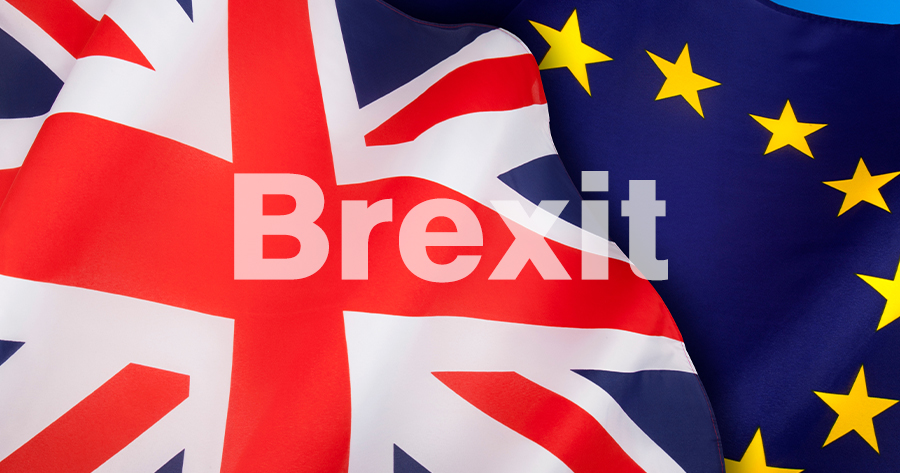 UK and EU have finally sealed the Brexit deal on Christmas Eve after nearly a year of intense negotiation, paving the way for UK to leave the European single market at the New Year without facing tariffs on cross-channel commerce.

The agreement will preserve the UK’s zero-tariff and zero-quota access to the bloc’s single market.

Back to 2016, the United Kingdom voted by a slim margin of 52% to leave the European Union and it took roughly one year for the first round of negotiations. The due date of Brexit was originally dated on March 29, 2019, but the ex-Prime Minister Theresa May failed to propose the deal, prompting the exit delay.

“It was a long and winding road,” European Commission President Ursula von der Leyen told reporters, further stating even though the UK would become a “third country” it would be a trusted partner.

The 11-month discussion since early of 2020 was linked to significant clashes over fishing, resulting in a five-and-a-half-year transition period during which time EU fishermans will continue to have access to UK waters. However, negotiations on fishing quotas will be on an annual basis after that.

The UK parliament will vote on the deal on December 30.