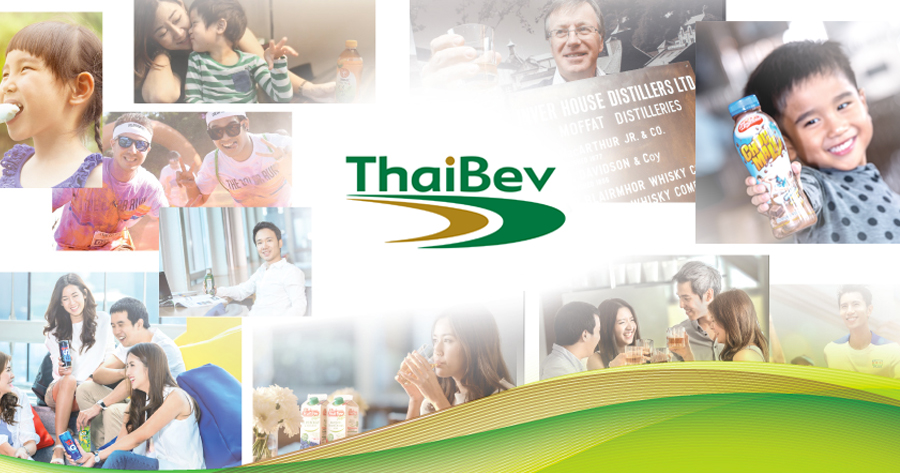 Bangkok-based beverage group ThaiBev said it has received a no-objection letter from SGX for the listing of nearly 20% of its indirect subsidiary BeerCo Limited (BeerCo Singapore) following a regulatory filing on Friday morning.

BeerCo Singapore is incorporated as an investment holding company and its business includes the production, distribution and sales of beer including the Chang and Bia Saigon brands.

According to the data shown in ThaiBev’s website, BeerCo Singapore has an initial issued share capital of S$200,000, consisting of 200,000 shares. The beer and liquor giant will conduct a public offering of up to 20% of the total number of issued ordinary shares in BeerCo Singapore