/ Kaohoon International / The “Black Hole” of the Thai Stock Market! 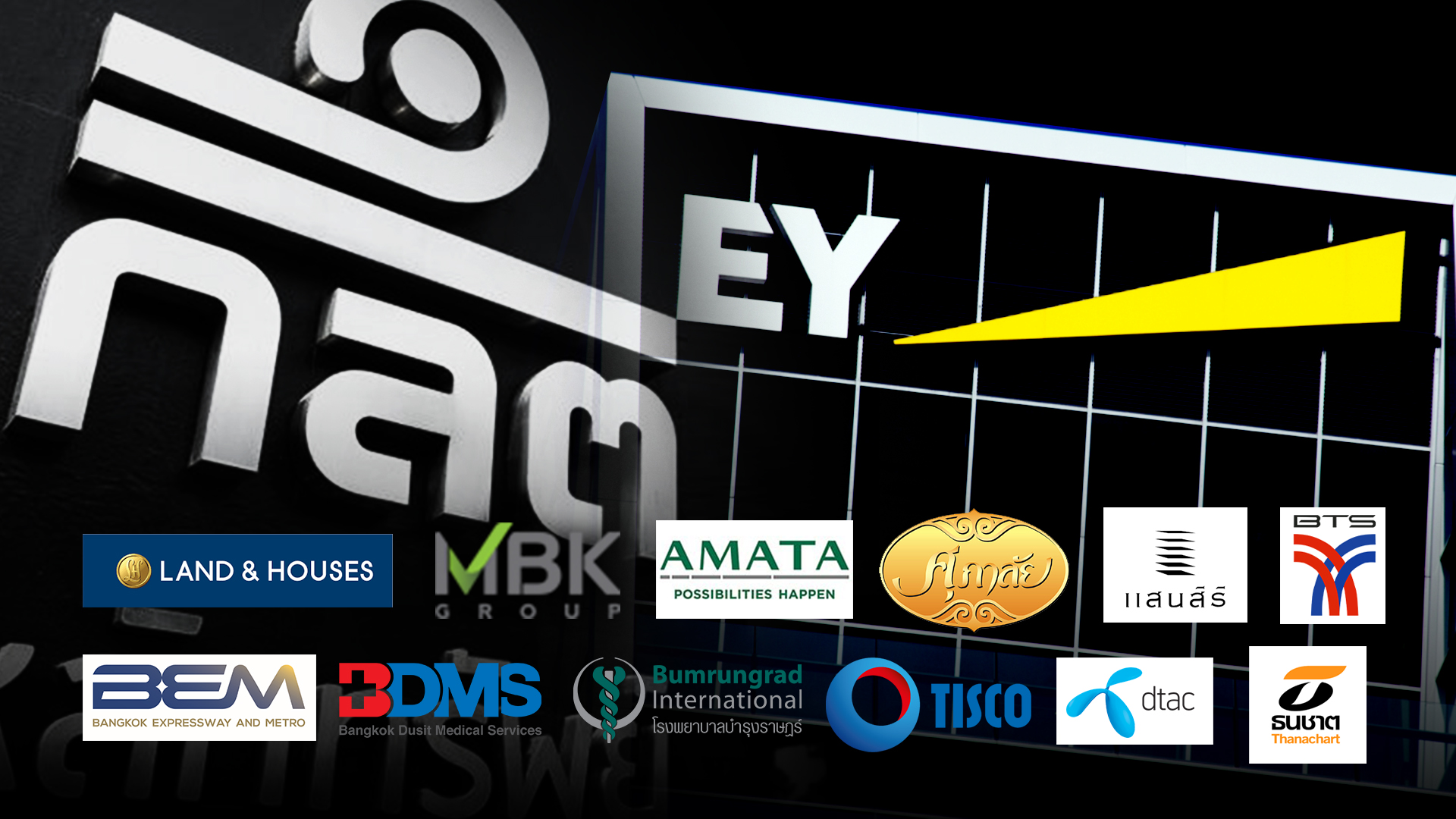 It should not be possible, but it did happen. The company’s financial data that usually spread from a slip of the lip of its own executives or employees has found a new way to slip through the security. It is the fact but hard to believe that this time the leak was from the auditor itself!

The Securities and Exchange Commission (SEC) has prosecuted three of former EY auditors who took advantage on the draft financial data of listed companies, which were its own customer, to trade stocks and future contracts before the public announcement of financial statement.

Moreover, the revelation of this information to the third party is a civil case and any violation must be proceeded according to the civil law.

The worst part is that “auditors” are the one who know every single digit of each company’s financial data. Thus, using this “knowledge” for any beneficial interests is considered very dangerous. Especially, the share price of certain companies would have an unusual movement before the announcement of financial statement.

Well, there are 12 listed companies who were EY’s customers, which are:

Are there any irregular movements in the share price of the above listed companies?

Investors used to be worried of executives using insider information for their advantage, now the scarier is the auditor while the most terrifying thing would be the cooperation of those two! Can’t imagine what a disaster it would have been if something like that happened.

Another matter to be concerned is how could a firm like EY let this slip by? Is the protection of customer privacy not secure enough?

Do not forget that EY is one of the world’s top auditor that has the highest security system. Then, what about smaller firms? Or the bigger the firm is, the bigger is the void?

This matter has become an unavoidable “black hole” of the Thai Stock Market.