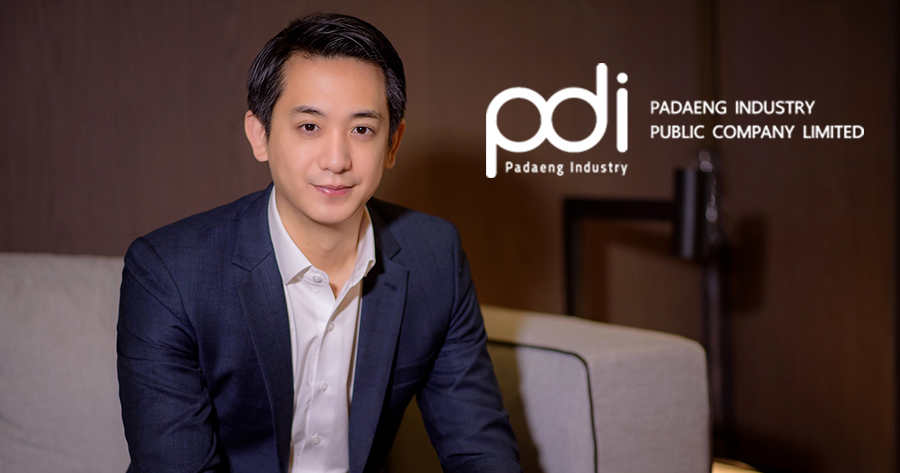 PDI stated that it shall acquire a 51% stake in Urban Resort Hotel Co., Ltd. and Waterfront Hotel Co., Ltd., which are the holding companies for Four Seasons Hotel Bangkok at Chao Phraya River and Capella Hotel Bangkok, respectively, from Landmark Holdings Company Limited, a subsidiary of Country Group Development Public Company Limited, a SET-listed company, for a total investment amount of THB 2,805m.

The 299-key Four Seasons Hotel Bangkok at Chao Phraya River and 101-key Capella Hotel Bangkok are both newly opened hotels. The hotels are located on the Bangkok’s last remaining waterfront golden site which encompasses over 35 rai of prime land along the majestic Chao Phraya River which is one of the country’s major tourist attractions. The acquisition will be financed by the company’s existing capital reserved for hospitality investment.

This acquisition is a rare opportunity for PDI to acquire an interest in two world-class trophy assets which can recognize revenues immediately and have strong potential for future growth. The acquisition will cement PDI’s move into the hospitality sector following on from its first acquisition of a hotel site in Sathorn earlier this year, which is intended to develop into a 209-key luxury hotel by 2023 with a project value THB 1,500m.

In the first full year of operations, it is expected that the revenues of these two hotels will far exceed that of PDI’s existing business, which is made up of 50MW of operating solar farms both in Thailand and Japan. Even in the difficult market environment, both hotels have been highly successful on their operations and are well regarded as F&B destination with world-class offerings including number of outlets which are operated by World’s renown Michelin-starred chefs as well as Conference & Banquet offerings of almost 5,000 sqm which feature the unique full riverfront view.

Following on from the acquisition, the company will focus its business on the hospitality business. Mr. Taechaubol stated that the hospitality industry had just gone through its most difficult time in decades due to COVID-19 pandemic, and as such, the opportunities available today are equally rare.

The company will focus on the acquisitions of assets that are under operation and therefore, able to contribute income to the company straight away. It is expected that such acquisitions would yield stronger returns in the long term as the hospitality business recovers and capital values appreciate.

The company is, therefore, preparing to raise additional capitals through the sales of its non-core assets that include zinc industrial lands, as well as a right offering plan to existing shareholders to strengthen its financial position and prepare for further acquisitions. The Board of Directors of PDI has also approved a plan to divest all of its shares in the companies which own 36.4MW of Thai Solar assets held under PDI’s wholly owned subsidiary, PDI Energy Co., Ltd., to Bangkok Aviation Fuel Services Public Company Limited or BAFS, a SET-listed company, for THB 1,705m. PDI will also seek investors for its 13MW Solar Farms in Japan.

The company is expecting to obtain shareholders’ approval and close the transactions by the first quarter of 2021.