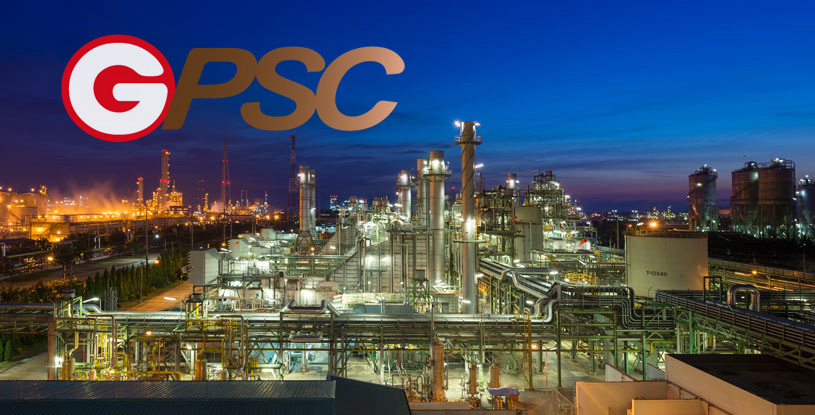 American Airlines is set to send another furlough warning as the US aid on payroll assistance will expire on March 31, 2021, said airline Chief Executive.

Doug Parker, Chief Executive of American Airlines, addressed that as April 1 is approaching, but it still remains overstaffed, thus it is definitely going to need to announce more furlough unless demand starts to pick up.

American is one of the US airlines that receives money from a $15 billion payroll in December in order to support workers’ jobs and salaries through March, the hardest-hit industry from the Covid-19 pandemic, but it still hasn’t been enough to put the airline back on firm financial ground.

“What hasn’t happened is what we’d hoped would happen, that we’d get to April 1 and say oh my god … everybody we have we’re going to need them in the July schedule,” Parker said during a Jan. 28 employee town hall meeting, according to a recording reviewed by Reuters.