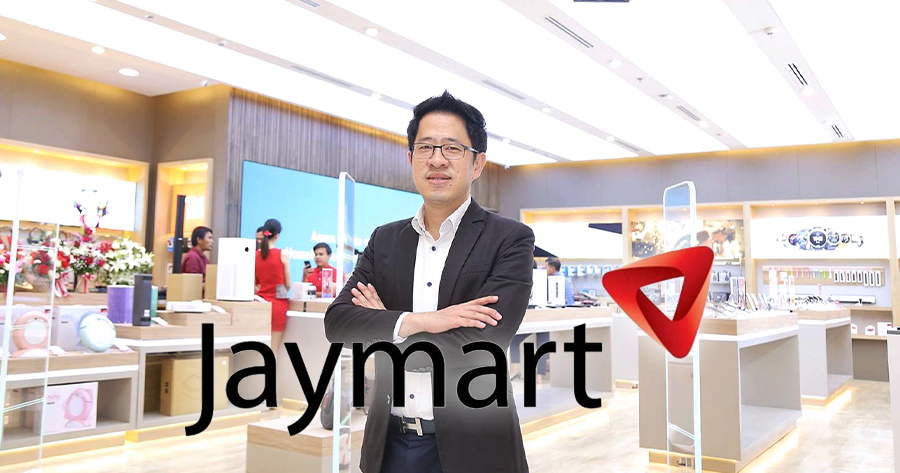 The anticipated iPhone 12, scheduled to debut later this year, will be another major driving force for JMART in 4Q20 which is considerably a high season for the business.

Asia Plus Securities (APS) raised JMART as its top pick due to its strong fundamentals and the possibility to be listed in SET100. Moreover, JMART is the only company in the market that mainly sells mobile phones, which covers all brands, while having numerous selling channels, including its subsidiaries that provide financial support for customers.

APS stated that JMART was traded at 18x PER21, but still lower than COM7 that traded at 35x, thus, giving a target price at ฿18.00/share for “Accumulate BUY”